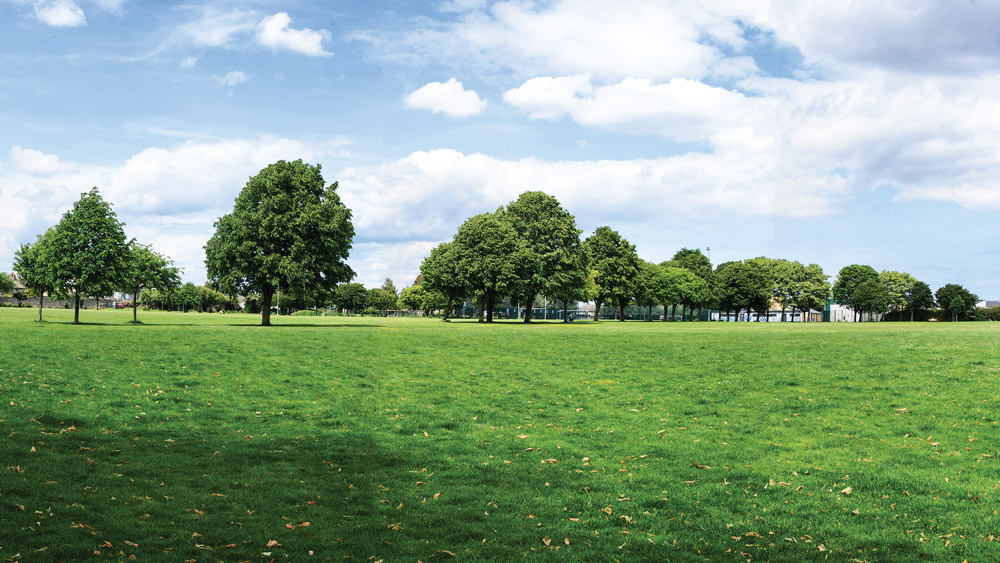 CRUMLIN scored ‘very well’ in its first inclusion of the IBAL litter survey, with over half of the sites visited receiving a top litter grade.

Ranking 19th out of 40 towns and cities surveyed, Crumlin has been branded ‘Clean to European Norms’, with just one seriously littered site.

According to the most recent IBAL report, which is compiled by An Taisce: “The many residential areas surveyed presented well and the large expanse of parkland at William Pearse Park is a super facility which has been well respected and maintained.

“There was a litter bin at this site with signage relating to ‘Crumlin Circular Economy’ with QR code – a great initiative.”

The report added: “Crumlin has scored very well in its first inclusion of the IBAL Litter survey.

“Over half of the sites surveyed got the top litter grade, with just one seriously littered site – the latter was the Bring Centre at Dunnes Stores.”

According to the report, the Bring Centre at Dunnes Stores was by far the most heavily littered site surveyed in Crumlin.

“The Bring Facility was freshly presented with bin units in good order”, the report noted.

“As well as discarded cardboard boxes and items stuffed between the units, there were piles of bottle tops / caps and broken glass on the ground.

“Other miscellaneous items had been discarded on the ground.”

An Taisce also advised that care needs to be taken in the village, where there was a “definite litter presence’, such as sweet papers, fast food wrappers, receipts and flyers. However overall, Crumlin was commended for a decent result in its first IBAL survey.