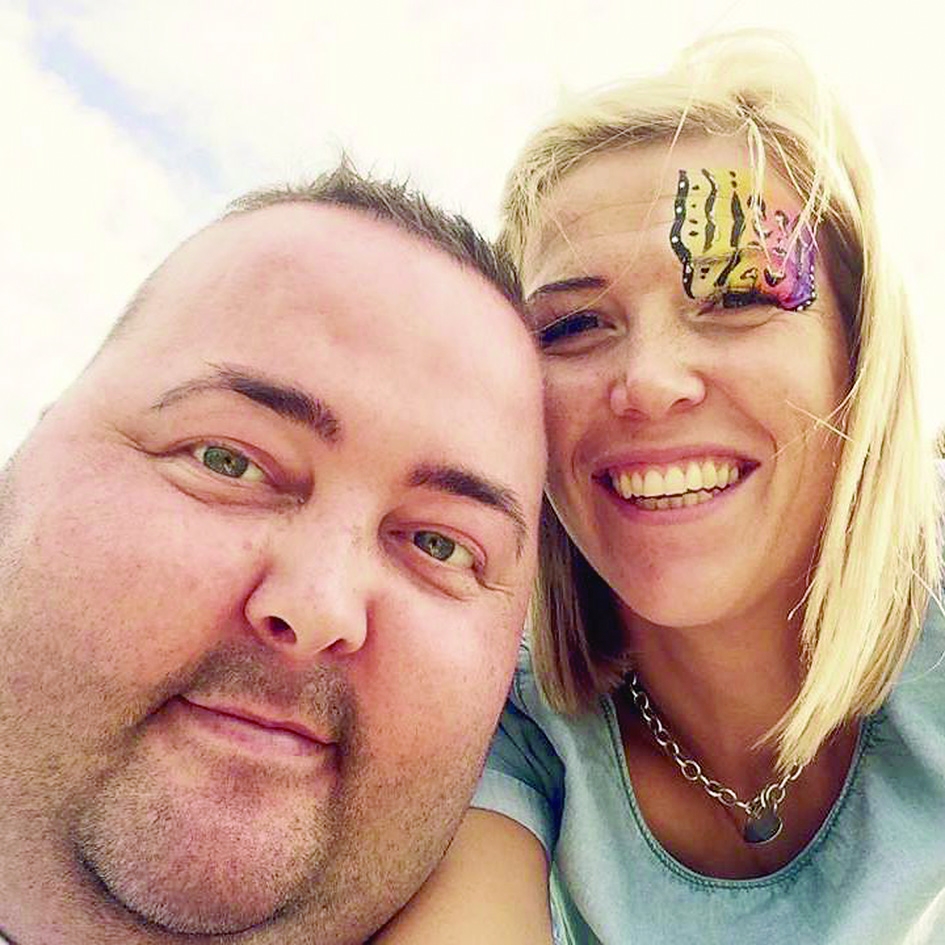 Cycling for Ian to help fulfil his dream…

A FUNDRAISING cycle in aid of a father with a terminal brain tumour is set to take place this Sunday, September 6 from Nutgrove Fire Station in Rathfarnham.

Ian “Froddo” McCormack is a member of the Dublin Fire Brigade and was diagnosed with a terminal brain tumour over two years ago.

A family friend began a fundraiser to help Ian live out his dream of visiting New York City, and a charity cycle has been organised to help fundraise.

Members of the Dublin Fire Brigade cycle club are coming together for the cycle, with the cycle open to everyone, including those who haven’t cycled before.

Ian has been a member of the Dublin Fire Brigade for the past 10 years, and has been based out of the station located in Dolphin’s Barn.

Speaking to The Echo, Ian’s sister-in-law Liz Hanley said: “My brother-in-law Ian was diagnosed with a terminal brain tumour two years ago and before he was diagnosed he never got to live out his dream, which was to go to New York.

“A friend of my sisters began a fundraising campaign to send him and his family to New York about six weeks ago, and we’ve had a lot of support so far.

“The Dublin Fire Brigade, which I am a member of along with Ian, has shown us a lot of support throughout it all. We’d also like to thank Waterford Uniforms who are providing the
T-shirts and to Lidl for providing food for the cycle.

“It’s going to cost around €10,000 to send Ian to New York, and so far we have raised more than €3,500. The fundraising page is also available online for those who cannot attend on the day.”

Registration for the cycle will begin at 9am, with the cycle starting at 10.30am – two cycle routes are available for everyone to get involved, whether beginner or seasoned cyclists.

The 30k route will head down the N81 toward Grangecastle, before heading back to Rathfarnham via the Belgard Road, while the 90k cycle will head toward Blessington, circling the lake and then returning to Rathfarnham.