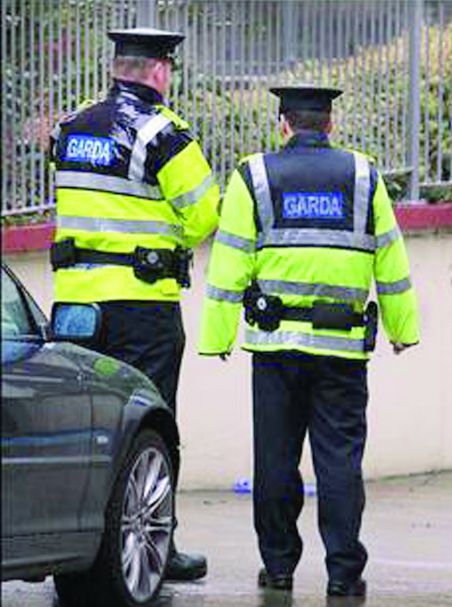 Motorcyclist escapes after attacking and injuring two gardaí in Ballyfermot

TWO gardaí were attacked in broad daylight on a Ballyfermot road on Tuesday evening – resulting in both being hospitalised with facial injuries.

Ballyfermot gardaí stopped a man on a motorbike on Landen Road at approximately 5pm on Tuesday, when the terrifying incident occurred. The man involved in the incident managed to get away.

One of the two gardaí is still in hospital receiving treatment, whilst the other garda was released on Wednesday.

The incident is the latest disturbing attack on gardaí in South Dublin and highlights the dangers facing the officers on a daily basis.

In March, a detective was pistol-whipped and left unconscious during a callous attack in a Kimmage park.

The off-duty detective, who saw two men exchanging a package in Ravensdale Park, approached the pair, and was subsequently attacked after one of the men produced a gun.

In 2013, a garda was slashed in the face with a razor blade, requiring 25 stitches, at a house party in Kilnamanagh.

The officer was sliced and punched in the face, whilst his colleague received a number of bite injuries to his arm.

They were responding to noise complaints after a 21st party continued after an event in Thomas Davis GAA Club.

Around the same time, an officer from Crumlin Garda Station was attacked with a metal bar by a drunken yob, after responding to an incident at the Carlisle Gym in Kimmage.

Gardaí are investigating the Landen Road incident – anyone with information is asked to call Ballyfermot Station at 6667200.