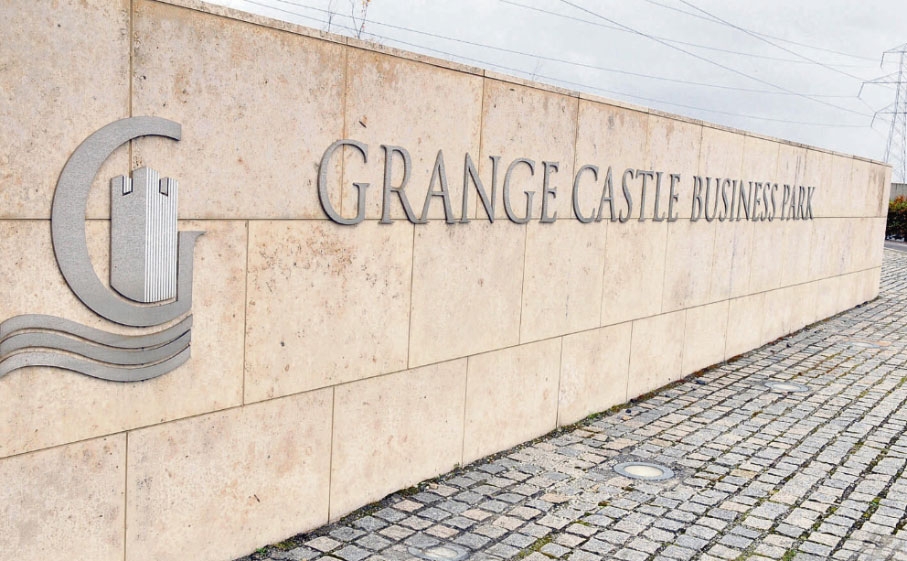 ONE of the world’s largest data centre providers is seeking permission from South Dublin County Council for the construction of a two-storey data centre and associated three-storey office block in Grange Castle Business Park in Clondalkin.

An application for planning permission was lodged by the company last week, outlining plans for the demolition of an existing single-storey house on the site to pave the way for the data centre development.

It is proposed that the development will consist of a two-storey data centre with delivery bays, and an associated three-storey office block, that will have a gross floor area of 35,426sq.m on an overall site of 9.2 hectares.

There are plans for the data centre to be served by services and a plant to the north of the data centre blocks that will include 32 standby generators with two associated flues per generator and grouped into 16 towers of four flues each, each with a height of 20 metres.

Plans for 32 acoustically attenuated chillers, to be located on the upper level plant gantries to the north of the data hall blocks, are also included in the application.

There are provisions for a new substation with an associated transformer yard and a single-storey transformer building.

A decision on the application is due from South Dublin County Council by June 11.