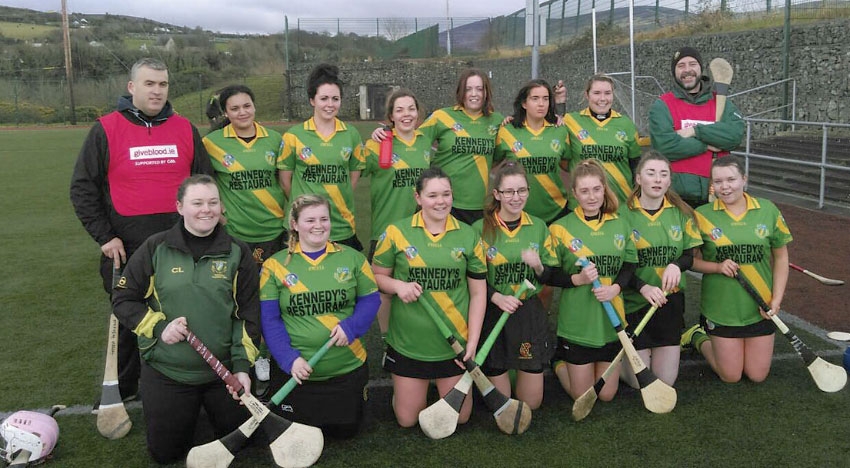 THOMAS Davis senior camogie team were pipped at the post in the Division Four Shield Final at Kiltipper Road on Sunday.

The Davis girls conceded a late point as they went down to Whitehall Colmcille's 1-11 to 1-12.

Davis came from four points down at the break to draw level, but a slightly stronger Whitehall team won out by the narrowest of margins.

Alison McConnell grabbed a vital goal for Davis to pull her side back into contention while Nicole Malcolmson levelled matters with five minutes on the clock.

However Colmcille’s had the final say when they sent over a late point to secure the title.

Megan Rock knocked over three points for the Kiltipper girls while Aoife Reardon also had a good outing – accounting for three points.

Georgina Plowman and Malcolmson were other players that stood out for the Davis girls.