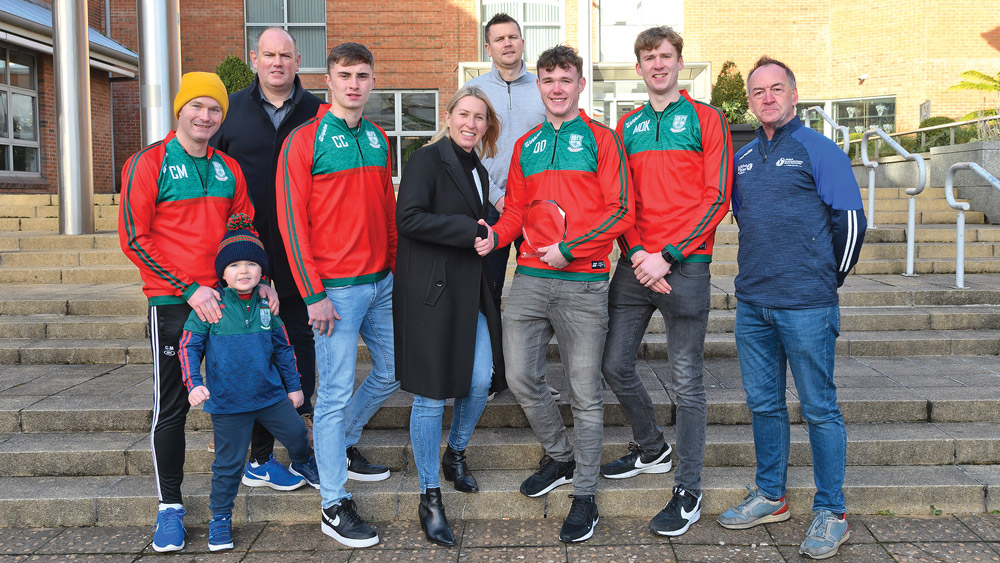 COMMERCIALS enjoyed one of their most succesful runs in the Dublin Championship last year and continued this in their Leinster campaign.

The Rathcoole side went all the way to the Leinster Junior Club Championship decider only to be beaten Wexford champions Horeswood 1-18 to 3-11.

It was a heartbreaking defeat for Commercials who at one stage were eight points in front – but they can take great pride in reaching the provincial crown.

On their way to the decider, Commercials overcame a highly fancied Kilkenny side Black and Whites in the last-four of the competition.

Commercial won the Dublin Junior ‘A’ Hurling Championship title at the expense of Lucan Sarsfields at the end of October.

Their fine run in the Dublin Championship continued in Leinster and they were unlucky to be stopped at the final hurdle.

Commercials have plenty to look forward to this year with a good mixture of young players and more experienced campaigners in their squad and they will be expected to hold their own in the intermediate championship.