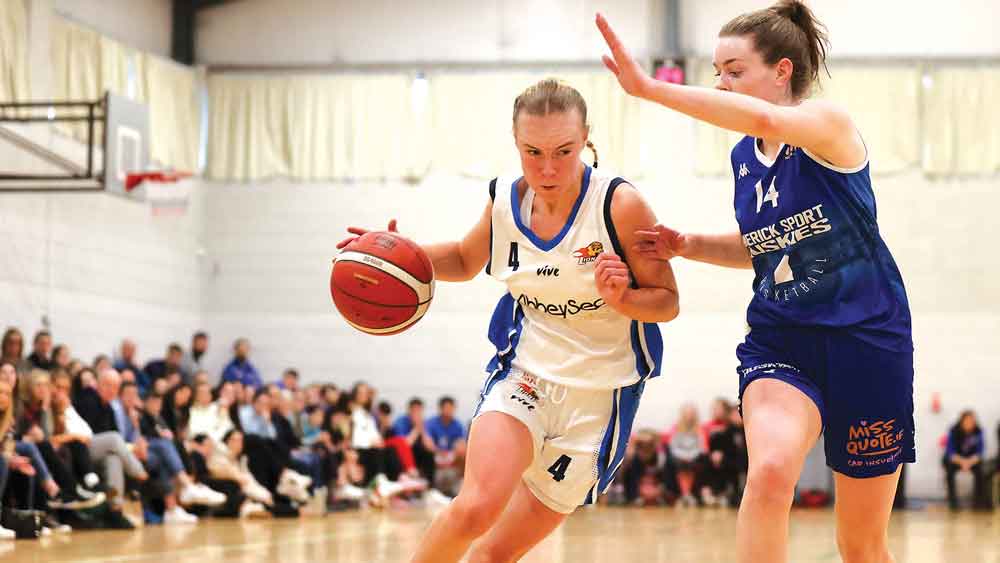 IN A thrilling contest, Dublin Lions U20s were denied a place in the National Cup decider after losing out to Limerick Sport Huskies 76-80 after extra-time.

The Munster outfit forced extra time when they found the target on the buzzer in a game that changed lead on a number of occasions.

Huskies were a point to the good at the interval with the biggest lead in the opening exchanges been four points.

Lions got more into it in the second half and at one stage went nine points clear and looked in command.

Limerick changed their game plan which did upset Lions and with seconds on the clock, Emily Smyth scored two frees to go three up. 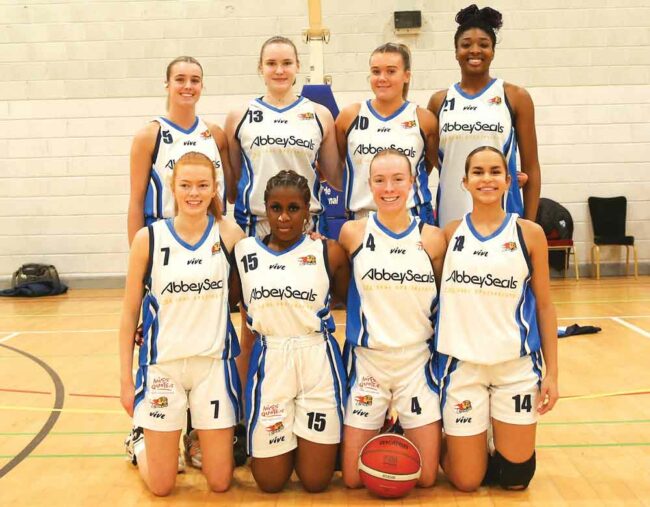 The Dublin Lions U20s team put in a brave performance

But in a dramatic conclusion, Limerick shot from half court and the ball bounced back off the backboard and ended up in the basket and extra time had to be played.

In a game that went right down to the wire, Limerick held out by four points and progressed to the final.

Tara Nevin scored 24 points and was Lions top scorer while Emily Smyth (21), Ana Postarnakova (16) and Katie Flanagan were among the scorers.