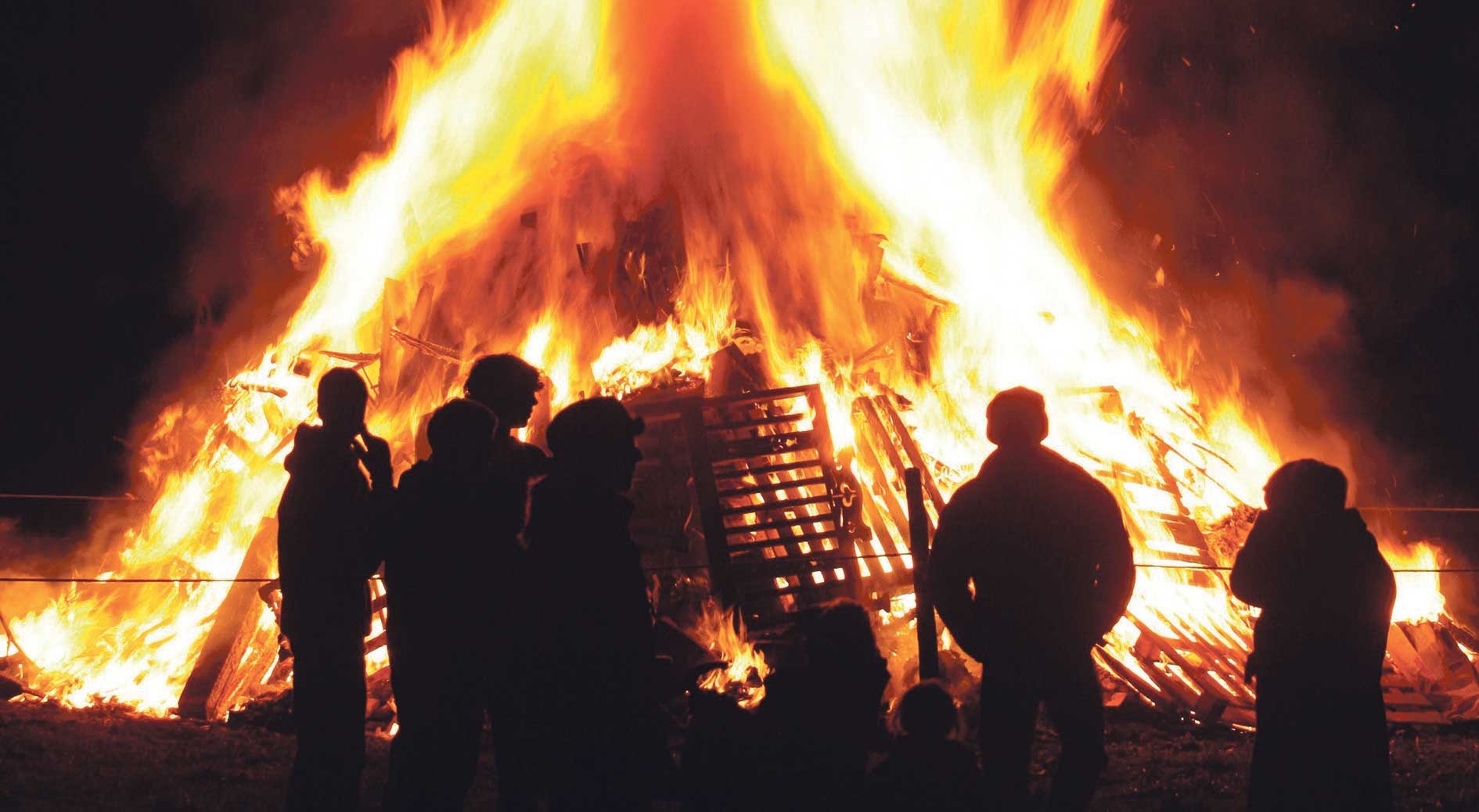 BONFIRES in Clondalkin during Halloween 2016, accounted for 57 per cent of the entire bonfires in the county last year.

Clondalkin has experienced a worrying increase of bonfires in recent years.

The figures were provided by South Dublin County Council to Sinn Féin councillor Mark Ward, who said the report revealed an increase in bonfire activity throughout the county, but called the Clondalkin spike “staggering.”

He recently passed a motion calling for more resources to be deployed by the council for preventative measures during Halloween.

“I am extremely pleased this motion was passed asking SDCC to increase the resources deployed around Halloween season,” said Cllr Ward.

“I am the chair of the Halloween working group. Our remit is to bring all stakeholders together and devise a plan to reduce the amount of bonfires and to coordinate the clean-up afterwards

He continued: “Preventative measures in place include, council-funded, community-led events in North Clondalkin and South West Clondalkin, and the removal of stockpiles of bonfire materials from public lands.

“However,” he added, “the council does have powers whereby a notice can be served on the owner of the property, requiring them to remove the material.”