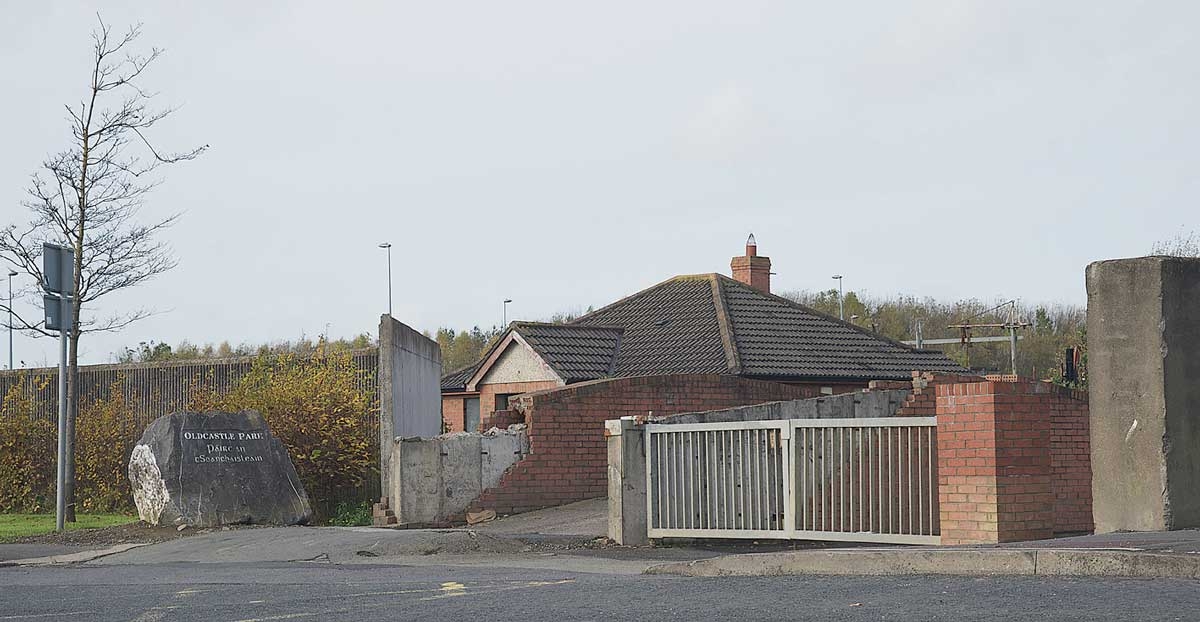 Delay on Traveller site is due to difficulties in ‘needs assessment’

The delay in redeveloping a Traveller site in Clondalkin is due to difficulties in producing a needs assessment for families, according to South Dublin County Council.

In response to a question at the Clondalkin Area Committee Meeting in October on the time-frame for works on the Oldcastle Park site, the council said a brief was currently being prepared.

In its response, a representative from the housing department said that “compatibility issues” for the families living there “were a concern”.

According to the council: “We also need to address the question of who wishes to live in houses and those who wish to remain in bays.

“[The brief] will also have to deal with a number of unrealistic expectations from some of the families on site.”

The council said that to date it has not been possible to get this level of information despite assistance from the Clondalkin Travellers Development Group (CTDG) and council staff.

The question was put forward by People Before Profit councillor Madeleine Johansson, who said that there was an increasing need for traveller-specific accommodation, with an increase in reports of caravans “parked in laneways, on country roads, outside of [designated] housing estates”.

She also believes that members of the Travelling community are being discriminated against in the private rental market.

Doreen Carpenter, project coordinator of the CTDG said the layout of the Oldcastle Park site was not fit for purpose, with families experiencing issues around accessibility.

Ms Carpenter was critical that plans for redevelopment had been in the pipeline for many years: “The site is over 19 years old. It was supposed to be temporary. Residents are sick of nothing being done.”

She added: “The council previously asked CTDG to create a questionnaire to get information on families’ needs.

“Some families want to remain, some want to live with families in group housing but want traveller-specific accommodation either way.”

According to Ms Carpenter, there are 20 families living in Oldcastle Park, but the exact number is hard to know due to overcrowding on the site.

When asked, the council did not elaborate on what it meant by families’ “unrealistic expectations” but said: “The council is currently working on a proposal to bring to the elected members prior to initiating the Part 8 Process.

“We anticipate to be in a position to do this in the next couple of weeks.”

The council said it expected to expend its full budget of €1,229,800 for Traveller accommodation in 2017.