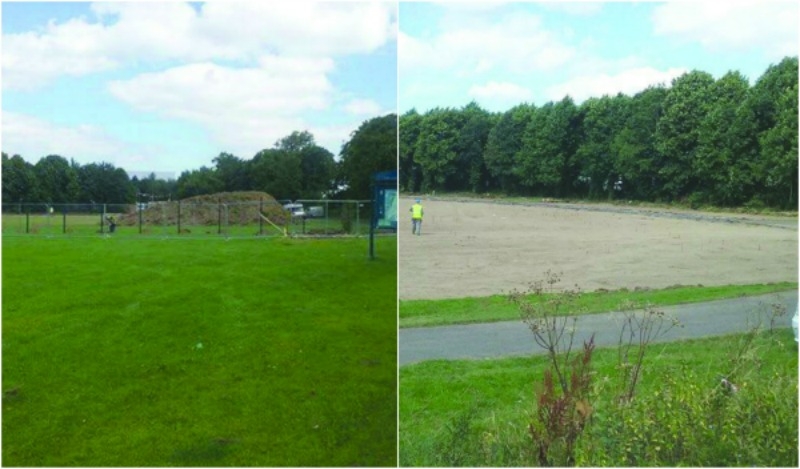 THE commencement of work on the new Clondalkin Equine Club facility in Ballyowen Park, has been welcomed by supporters.

Derek Denton, Chairman of Clondalkin Equine Club, which was formed in 2012, said the club are “delighted to see work starting” on the facility, which they will be leasing off South Dublin County Council.

The club are now taking applications from all local horse owners and people looking to become horse owners.

People Before Profit TD Gino Kenny, a longtime supporter of the project, said: “It may have been decades in the making, but an enormous amount of work and persistent has paid off. When the Clondalkin equine project met for the first time almost four years ago, I knew we had a chance of making this a reality.”

He continued: “The club never gave up, even when there were times when it seemed all was lost. Nothing has given me more gratification over the past few years with finally seeing an idea turn into a reality. It will give young people a space to learn and care for their horses.”

The facility will host up to 20 stables and an exercise paddock.

Mr Denton previously told The Echo that there will be an education room on the ground floor, which can act as a stepping stone for members to pursue a career in the equine industry.

“We would hope to steer people towards that, and areas like ferrying, horsemen, we have had lads linked to the Aircorps showjumping team,” he said.

Members hope the new facility on Fonthill Road, will be open by December.