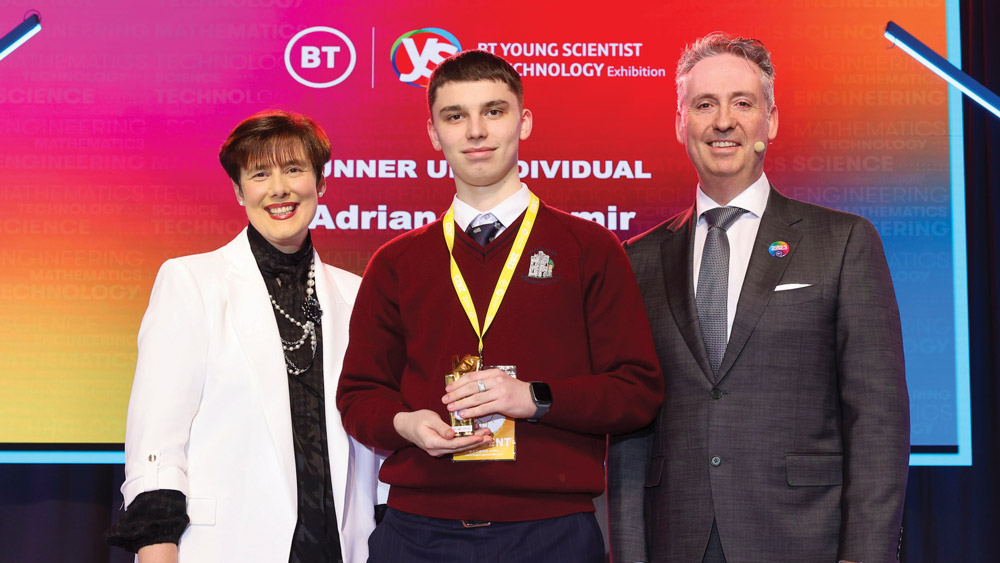 Adrian and his parents Victoria and Victor Dragomir moved from Moldova to Ireland 18-months-ago, and the 18-year-old came up with his project a couple of months later.

Over the past year, the Adamstown resident worked on the idea of delivering a new sustainable and renewable battery to combat the growing energy crisis.

Entering the Chemical, Physical and Mathematical Sciences category, Adrian and his project ‘AL-energy’ made a big splash at the 59th rendition of the exhibition.

“The idea was to create an aluminium-oxygen cell capable of producing power, in the form of a battery which can be recycle back into fuel,” Adrian tells The Echo.

“I saw someone doing something like this on YouTube, except I took a more scientific approach to it.

“As we know, there is an energy crisis, the cost of lithium increased to $77 per kilogram in 2022.

“I wanted to use this idea of a cost-efficient renewable form of energy for my project.”

While he did not complete his project prototype, Adrian built a three-dimensional model to display to the public at last week’s event. 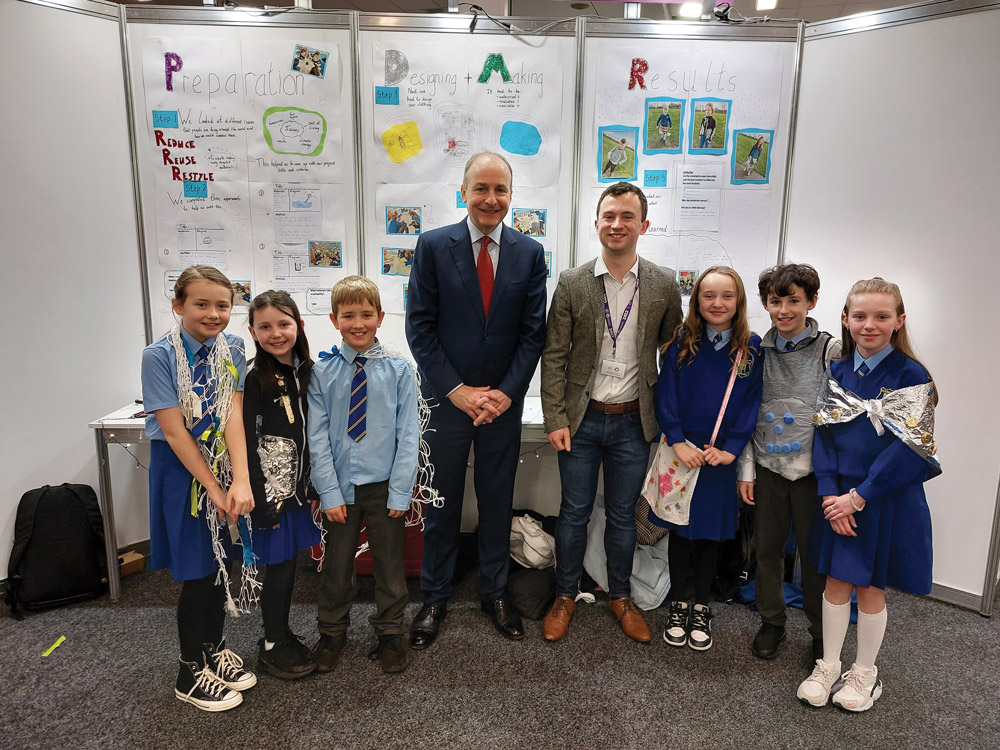 For his efforts, Adrian scooped the Runner-up individual award, for which he wins the perpetual BT Trophy and a cheque to the value of €1,200, as well as the Stripe Chemical, Physical and Mathematical Award.

“[The experience] was amazing. I got to meet loads of new people and interesting people with the same interests as me. We are going to keep in touch,” Adrian says.

After his Leaving Certificate this summer, Adrian plans to pursue chemistry in University College Dublin before hopefully taking up a master’s degree to work in the research sector – and maybe even take on a PhD.

“I’ve always had a passion about science, I really can’t imagine going anywhere else or doing anything else,” the Adamstown CC student says.

Principal in Adamstown CC believes Adrian’s triumph is a reflection of the exceptional multiculturism in the community around the school.

“Adrian is new to Ireland. This is really a reflection of how Adamstown Community College is very much a multi-national and multi-cultural school,” Dave Anderson, Principal in Adamstown CC, tells The Echo.

“It’s a reflection of the strengths in the region of Adamstown, which started 12-years-ago and is a great sign of the school serving the area.

“Adrian’s doing so well, it means a lot to us here in Adamstown. The science uptake has always been strong in Adamstown Community College and this award is a sign of that.

“We are absolutely delighted here in the school.”

There were six local secondary schools and a primary school, St Kilian’s Senior School in Kingswood, which exhibited at BT Young Scientist event this year.

Tallaght Community School focused their project on how the Covid-19 pandemic not only infected our immune systems, but our spending habits too.

Represented by transition year students Aimee Keogh and Ashlee Keogh, with support from their teacher Kate O’Gorman, Tallaght CS investigated the shift towards a cashless society.

Kishoge CC used the exhibition to create a machine that enabled people with mobility isues to read physical books more easily while Lucan CC investigated how the different colours of sound effect the brain. 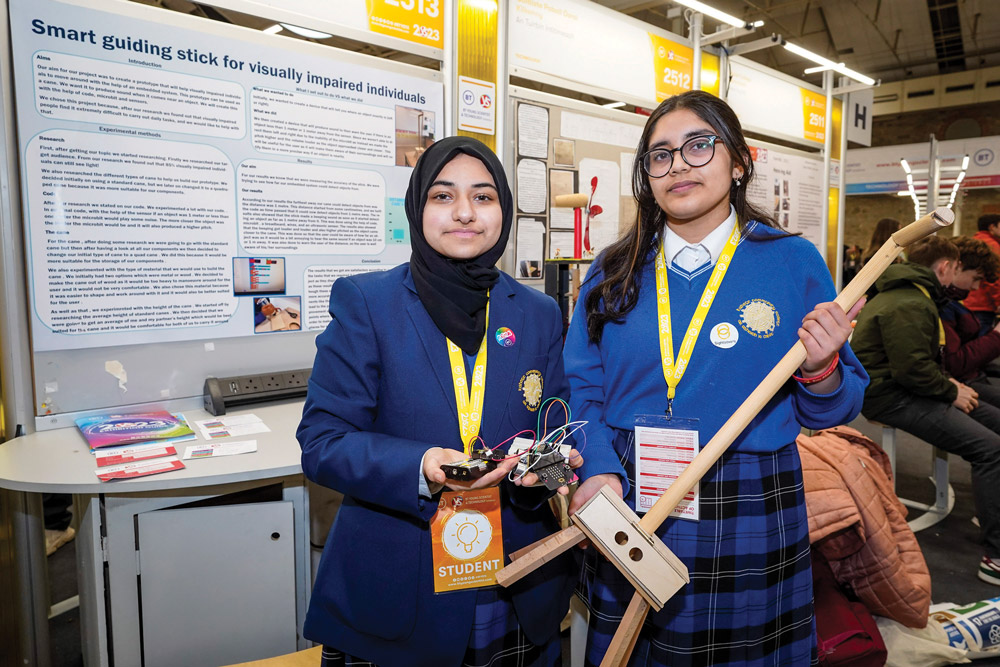 Schools who participated at Young Scientist

Lucan Community College: The Colour of Sound and Its Effect on the Brain Social & Behavioural Sciences – Individual