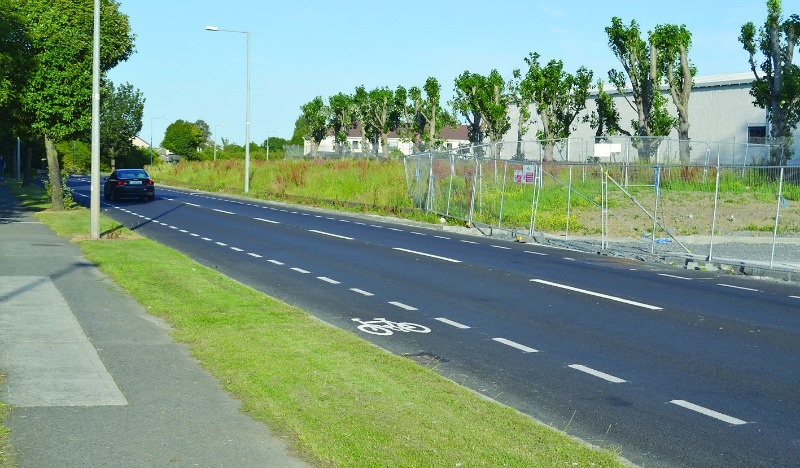 THE owners of a derelict site on Mayberry Road have been given a timeframe by South Dublin County Council to complete works.

The derelict site on Mayberry Road is up from Mayberry Park, and has become overgrown in recent months.

The council has stated that the owners of the site have been notified that works on the site need to be completed by July 24.

The council stated: “The site will be inspected by our building inspector that week to ascertain have the works been carried out.”

Fianna Fail Councillor Charlie O’Connor has said that the site has been overgrown in the past but was cleaned up, and he hopes the area will be cleaned again and a long-term solution will be reached.

Cllr O’Connor said: “I’ve been trying to get something done about it for some time. In this instance, I want it cleaned up again.

“I want the council to act on it, as it gives the area a poor image.”

In addition to this, Cllr O’Connor raised an issue with an unfinished emergency entrance to facilitate the entry of fire brigades for the Amazon data centre for their site at the old Jacob’s factory on Belgard Road.

Cllr O’Connor added: “Both issues are issues of concern, I’m trying to force action in respect of these two issues.”