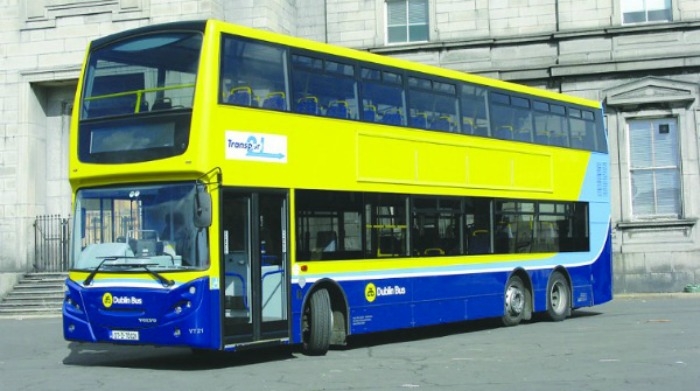 Dublin Bus have had to curtail the Route 27 bus tonight due to anti-social behaviour in Tallaght.

The bus will only be leaving from and travelling as far as Brookfield for the rest of the evening.

According to the operator the reason is because of anti-social behaviour.

In a statement released tonight a spokesperson said: “We wish to advise customers that due to anti social behaviour Route 27 will operate to and from Brookfield for the rest of tonight."

“We would like to apologise for any inconvenience caused.”

Although the announcement was only made tonight, Echo.ie understands the curtailment has been in place since earlier in the day.