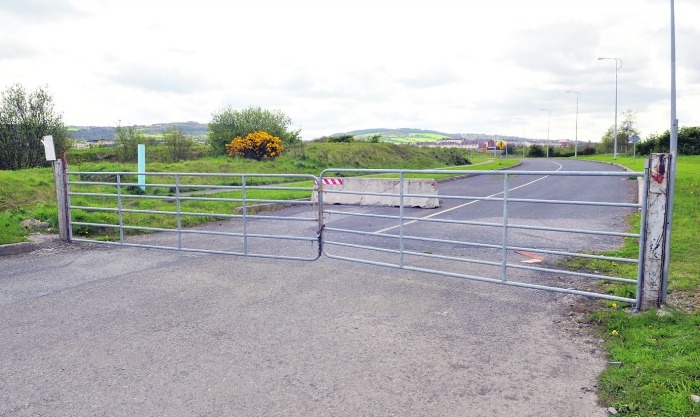 DEVELOPERS have appealed a decision by South Dublin County Council to refuse permission for revisions to a permitted residential development at Cooldown Commons, in Citywest.

Greenacre Residential Limited received planning permission from the council to build 224 residential units at a 7.9 hectare site in Cooldown Commons.

An appeal by Greenacre Residential was made to the local authority, seeking revisions and modifications to the permitted residential development – involving the replacement of 12 three-bed dwellings with 24 apartments within the northern section of the site.

This would lead to an increase to 236 residential units at the development in lieu of the 224 units previously permitted.
SDCC refused permission for the proposal to modify the plans, on the grounds that it would contravene the Fortunestown Local Area Plan.

The planning authority cited requirements for apartments to be limited in appropriate areas, and for 85 per cent of all dwellings to provide own-door access.

Greenacre have appealed the decision with An Bord Pleanála, requesting it be overturned.

According to the appeal, the applicant feels the current site is a suitable location for independent living units that will be owned and managed by Fold Ireland.

The applicants also cite the dwelling mix, which will comprise 10 per cent apartments within the Cúil Dúin development, with the remaining 90 per cent comprised of three- and four-bed houses.