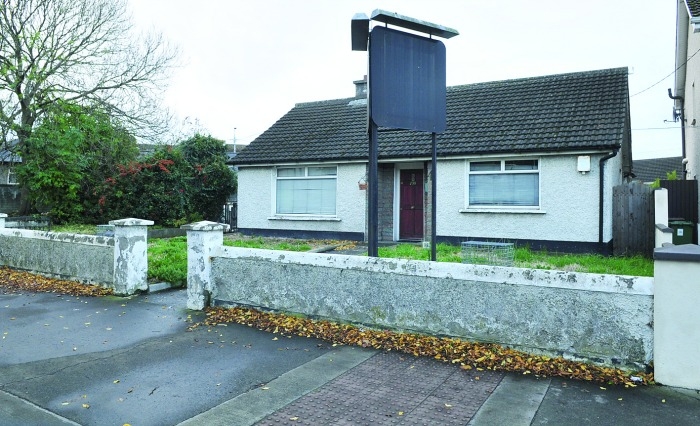 RESIDENTS have appealed plans to build a three-storey apartment block on Walkinstown Avenue.

Plans contains proposals for the demolition of an existing single-storey dwelling and associated outbuildings on the site at Walkinstown Avenue, and construction of a three-storey apartment block with commercial unit at ground level.

At first-floor and second-floor level, there are provisions for three apartments with balconies.

A number of local residents objected to the plans with Dublin City Council, and have subsequently lodged a joint appeal with An Bord Pleanála

Residents who have appealed, cite concerns that the proposed development will overlook their homes.

They also cite a previous planning application in 2014 for three townhouses and a medical unit at the site, which was rejected by council planners, with one of the reasons that it would impact the existing dwellings.

Minister of State Catherine Byrne TD, made a submission to the council during the planning stage, supporting residents concerns, and stating the proposal “will result in over-development of the area.”

An Bord Pleanála is due to make a decision by March, 2017.