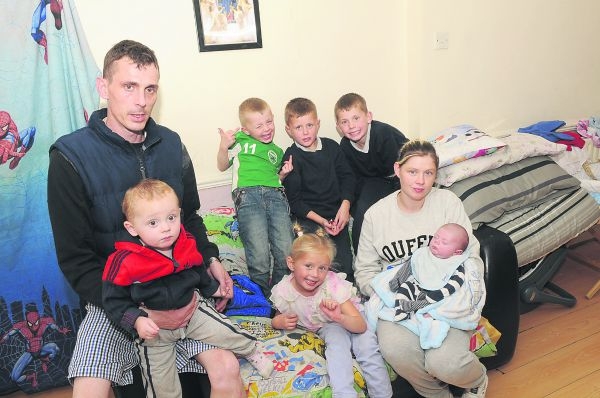 Did you miss any of the biggest news from last week’s Echo? Right this way…

There was a huge reaction last week to the news that heartless thieves were stealing from cars while mourners visited gravesides in Lucan. It was reported that a thief stole personal items belonging to a grieving mother two weeks ago. Read more HERE

HOMELESS CRISIS: With no end in sight, the homeless crisis continues to make headlines, and the Echo spoke to two families last week, both in dire straits and afraid for the safety and wellbeing of their families. Read more HERE

SCHOOLS: There was a massive reaction to the news that a school with just 18 students could lose one of its teachers if they cannot enrol two or more students. Read more HERE

APPEAL: The sister of Esra Uryan, who went missing from Clondalkin in 2011, launched a new appeal last week in an attempt to shed some light on the disappearance of Esra. Read more HERE

MOST SHARED: On Saturday the Echo broke the news that Dublin South West TD Eamonn Maloney was resigning from the Labour party and would contest the upcoming General Election as an independent candidate. Read more HERE

SPORT: It was announced last week that Tallaght’s Patrick Hyland Jnr and Clondalkin’s Stephen Ormond would be on the fight card for a major show in Boston in October. Read more HERE