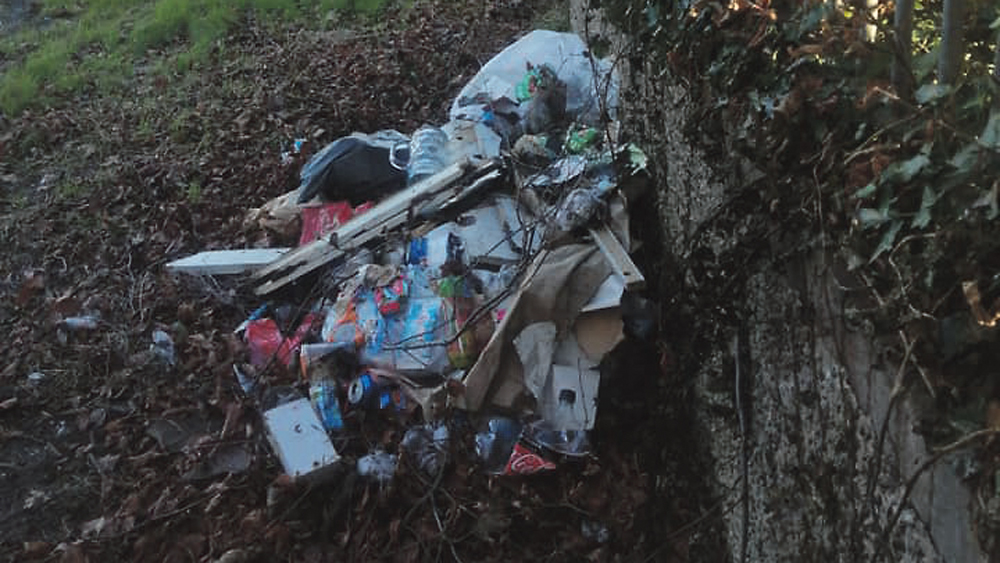 Some of the dumping in St Cuthbert’s Park

CHRONIC illegal dumping of household waste in St Cuthbert’s Park in Clondalkin has made it an undesirable amenity for residents, with one councillor calling it “disgusting behaviour”.

There have been serious ongoing issues in St Cuthbert’s Park for years, which has been plagued by illegal dumping, scramblers and quad bikes and open drug dealing. The park offers 35 acres of public open space for the communities of Deansrath, Kilmahuddrick and Bawnogue but has become under-utilised and a no-go zone for many due to the continuing issues.

The recent illegal dumping was highlighted by Clondalkin councillor Francis Timmons who shared some of the shocking pictures online of the park with rubbish and waste strewn across the green spaces.

Speaking with The Echo, Cllr Timmons called the dumping “disgusting behaviour” which there are “no excuses” for.

“It is ongoing, and we have the St Cuthbert’s high level task force and there will be a public consultation coming up in the next few months that the public will have their say on the future of St Cuthbert’s Park, but at the minute it is not a park you can use,” said Cllr Timmons.

“That level of dumping attracts vermin and rats and it is a small minority of people who are doing it that have absolutely no respect for themselves or their community or where they live – there is absolutely no excuse.” 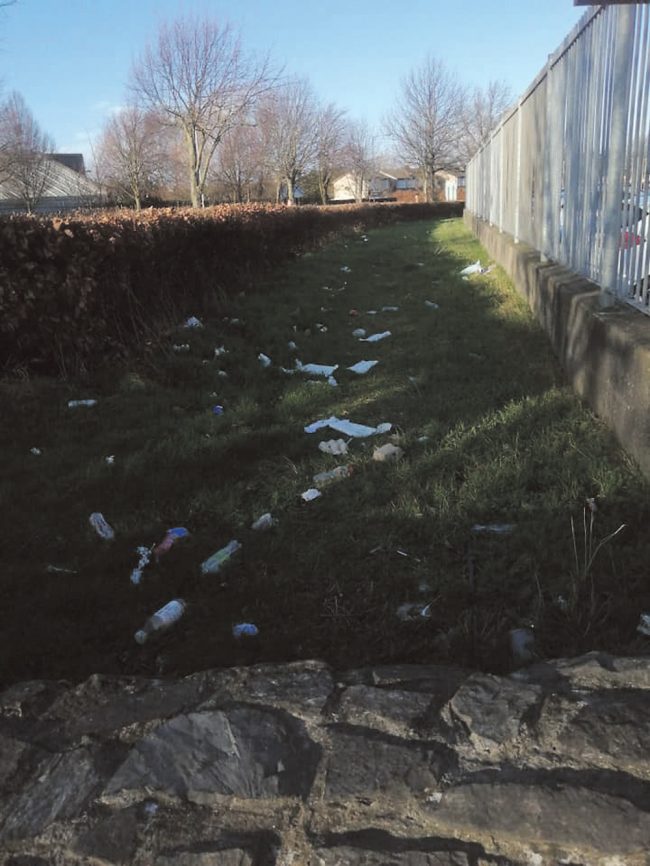 Some of the dumping in St Cuthbert’s Park

According to Cllr Timmons, a large portion of the rubbish dumped in the park is household waste such as tables and chairs.

“It’s an absolute disgrace. It has come to that level of people thinking they can put their stuff out and somebody else will clean it up,” he explained.

“Our bye-laws are very strict in the council, and they say that you have to provide evidence of where you dump your rubbish, and the problem is people are not giving up the names of the people who have done the dumping for obvious reasons.

“If the council become aware of a person who is dumping rubbish they can go and investigate and ask them to provide evidence.”

In an attempt to alleviate some of the anti-social behaviour that is taking place at the park, in 2018 South Dublin County Council provided funding to reinforce its boundary wall to tackle scramblers and the burning of cars as well as funding of €30,000 for the installation of CCTV cameras.

Speaking about the future of the park, Cllr Timmons added that he hopes that a new Teenspace and a play space will be installed at the park and become an accessible and desirable amenity for people to use.

“At the minute until we get the rubbish and anti-social behaviour under control, there is no point in putting resources if it is not going to be able to be used at the end of the day,” he added. 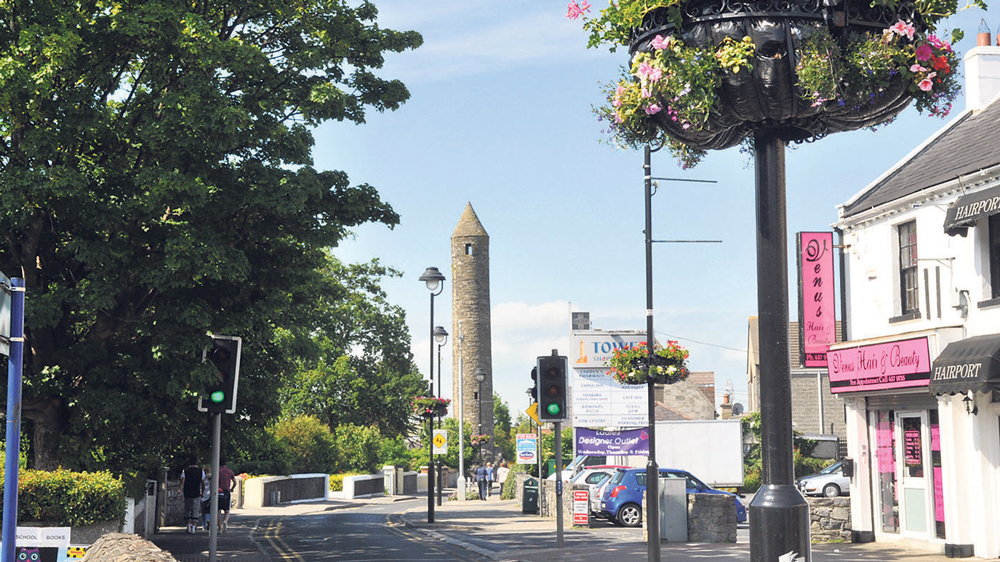 THE COMMUNITY of Clondalkin are invited to participate in an online meeting about a new public artwork that has been commissioned for...