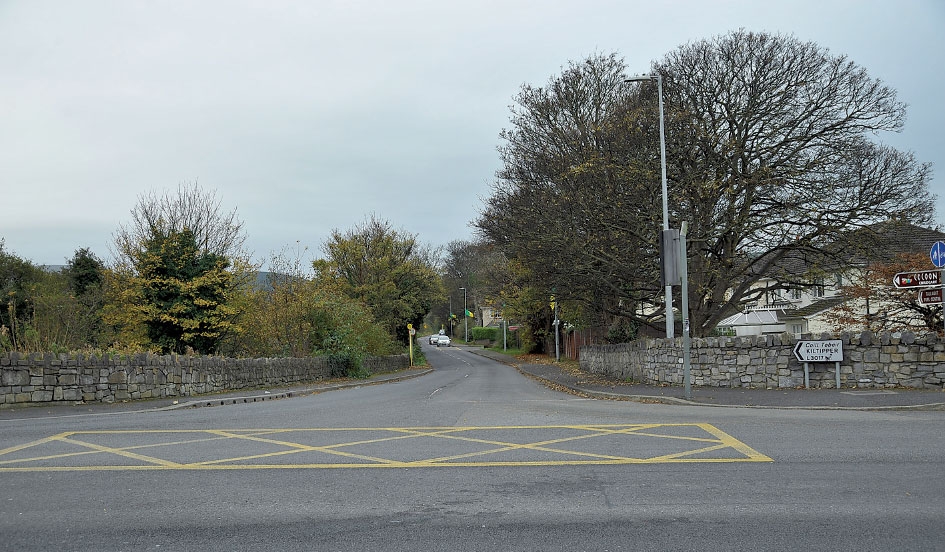 Dodder Greenway ‘great idea’ but not at expense of motorists

The only councillor to vote against the Dodder Greenway plans has voiced concerns about the potential for increased traffic congestion in Kiltipper in Tallaght as a result of the Greenway.

Independent councillor Deirdre O’Donovan was the only councillor who voted against the proposed Dodder Greenway at a council meeting last month.

The Greenway route is approximately 14km in length and passes along the Dodder Valley from Orwell/Terenure through the outer suburbs of Tallaght to rural and upland Dublin to the entrance of the Bohernabreena Reservoirs at Glenasmole.

Plans to revise the road cross section between Kiltipper Road roundabout to the Kiltipper Woods Care Centre access road, to narrow the road width to six metres with a two-metre cycle track and a two-metre footpath are included in the Dodder Greenway plans.

There are also plans to revise the road cross section between the Kiltipper Woods Care Centre and the Old Bawn Road, with the road to be narrow to six metres with the provision of pedestrian facilities and traffic calming measures.

Cllr O’Donovan told The Echo: “Let me be very clear, this is a fantastic recreational resource for our county, but during our briefings it became clear that South Dublin County Council will need to narrow the Kiltipper Road, along with the Lower Dodder Road, to facilitate it.

“Every day I am being contacted by local residents who cannot get out of their estates in the morning because of the traffic congestion within the area, and it seems to have reached a crisis point since September.

“The Greenway is a great idea – but surely not at the expense of motorists who need to get to work and kids to school in the mornings?”

She added: “We were also told in the briefings that this Greenway won’t be used by commuters, so it’s not going to take one single car off the roads.”

A Marlfield resident, who wished to be identified only as Louise, said: “When we are coming from Kiltipper Road there’s a blind turn at the bend, if they narrow that road it’s going to cause havoc.

“I think the Dodder Greenway is a great idea, because I regularly walk down to the Bohernabreena Reservoir with my kids, but narrowing the road would make the traffic issues on Kiltipper Road worse.”

In response to a number of questions raised by The Echo in relation to the impact the planned road narrowing would have on traffic, and plans for traffic calming measures, a spokesperson from South Dublin County Council said:  “Traffic surveys were carried out on the Kiltipper Road as part of the initial preliminary design and it was found that traffic volumes were reasonably low, and the issue of most concern raised by locals during the public consultation was of traffic speeds and/or possible rat running concerns.

“Alternative routes were considered as part of the feasibility and preliminary design stages for the proposed Greenway; including alternative proposals for the section along Kiltipper Road.

“Due to a variety of constraints at that location; the current proposed route is the most feasible one.

“In the interim the proposed route has been designed to ensure pedestrian and cycle safety and comfort and ease of use.

“Further enhancement of same will be carried out, where possible, at the detailed design stage to ensure universal accessibility and ease of pedestrian and cycle use.

“If the scheme proceeds with the shared traffic route option then the introduction of a variety of traffic calming measures, such as planters and ramps, the critical vertical design of the proposed traffic ramps, and a speed limit of 30 km/h limit, clear 30 km/h intermittent road markings and signage, and rigorous follow-up speed monitoring after construction, will be included at detailed design stage in order to verify that cyclists are safe on the new route.”

The spokesperson added that carriageway speeds will be reduced to 50kph, and it is not yet possible to say when works on the proposed road narrowing will commence.