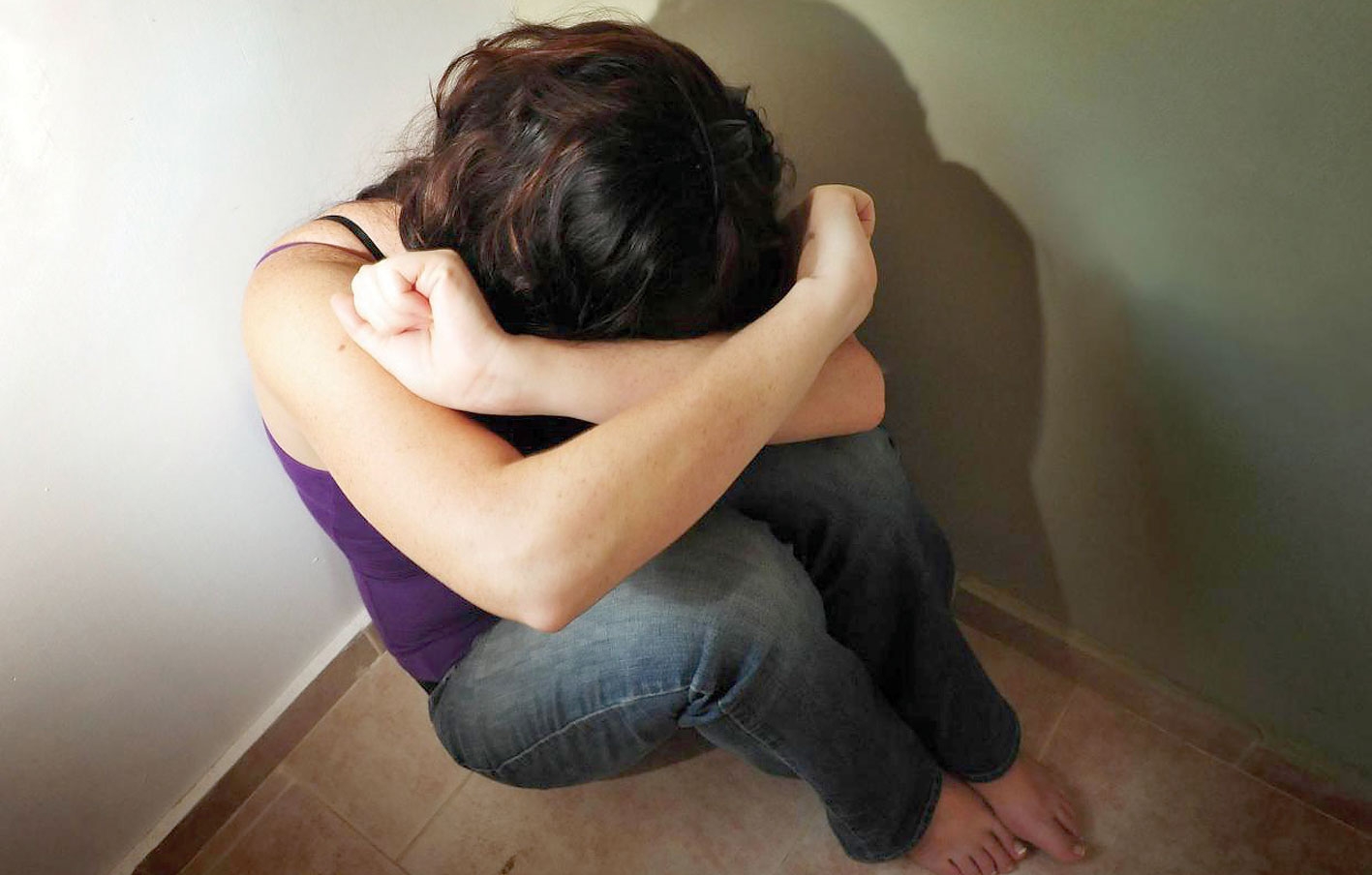 THE NUMBER of domestic violence cases reported in South Dublin County will now be included in the crime statistics provided by local Garda chiefs at the Joint Policing Committee meetings.

It is hoped that including domestic violence stats will keep the issue on the agenda, alongside reminding victims that they are not alone.

The Joint Policing Committee (JPC) meetings are a forum where senior Garda officers, the local authority and community representatives consult, discuss and make recommendations on matters of policing for the area.

At each meeting Garda chiefs provide up-to-date crime stats, which cover, for example, instances of burglary, car and bike thefts, robbery from an establishment and assault – with detection rates also included.

After a number of requests from members of the South Dublin County Council JPC, gardai will now make figures for domestic violence available for local communities.

Rathfarnham councillor Deirdre O’Donovan, who is the Chair of the local JPC, told The Echo: “This is something that has been raised a number of times and gardai are now going to make these figures available.

She added: “The figures will hopefully give a voice to men and women living with domestic violence and keep this complex issue on the agenda.

“This is one of the worst types of crime as it’s happening to people in their own homes, a place where they are supposed to feel the safest.

“This is not by any stretch a Garda-only issue, the community needs to work together, and I think it’s important to keep it on the agenda and have the figures out there.”

Fine Gael MEP Brian Hayes also raised the need for the collection of data on domestic violence in Ireland.

In a statement released this week, Mr Hayes said: “We need robust data on all forms of gender-based violence, including domestic violence and sexual violence.

“If we are to devote proper resources to tackling gender-based violence, we need proper statistics on the extent of the situation in Ireland.

“In May of this year, the CSO concluded that it could not stand over Garda statistics on domestic violence following detailed analysis.

“The only way we will have robust data on domestic violence is through CSO reporting of the statistics along with crucial Garda information.”

He added: “Many other EU countries have strong systems of data collection on domestic violence, such as Spain, where various studies and reports have been published by the Spanish statistical office specifically on the problem of violence against women.

“A proactive approach needs to be taken by the CSO; they have to look at best practice in the EU and make a determined effort to improve our statistical discrepancies.”

In separate news, Women’s Aid is also launching Femicide Watch Report this Friday, which will outline the “killing of women and the links with domestic violence” based on 22 years of case histories collected by Women’s Aid.