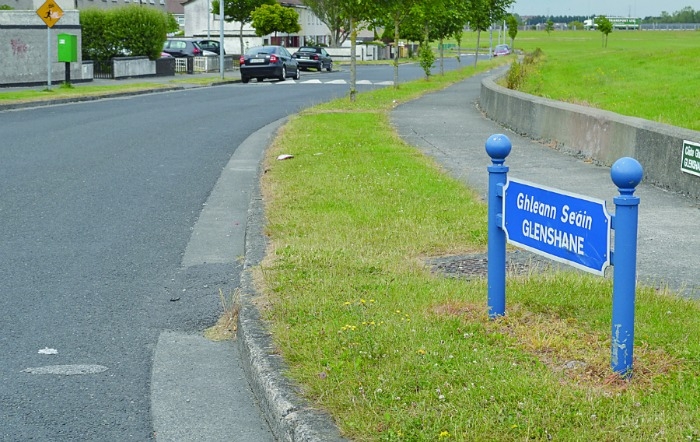 GARDAI are investigating the discharging of a fire arm in Glenshane on New Year’s Day, during which a van, which was occupied, was struck.

The Echo understands that the incident happened at around 10.30pm on January 1 in the Tallaght estate and involved shots being discharged at a parked van – which had a person inside.

A senior Garda source told The Echo: “There is evidence that shots were discharged as the van is damaged, but no people were injured.

“After the van was struck, the driver drove to Tallaght Garda Station and reported the incident… which is currently being investigated.

“Anybody who witnessed the incident or anything suspicious in the area on New Year’s night is encouraged to get in touch.”

The area was cordoned off by investigating officers for a period of time, and examinations and forensics conducted.

Anybody with information or who may have witnessed the incident is asked to contact Tallaght Garda Station on 6666000, the Garda Confidential line on 1800 666 111 or any Garda station.