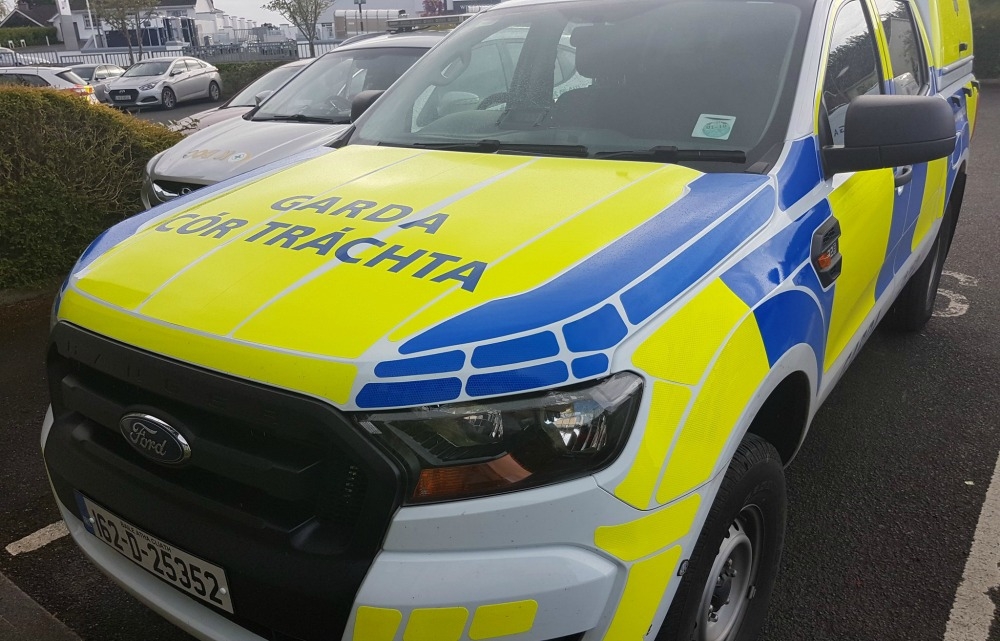 A driver stopped at the scene of a Road Safety Authority (RSA) advert was found to be six times over the drink driving limit.

Gardai stopped the driver yesterday in Naas, and also found the motorist to be driving with no insurance.

According to Gardai the driver will now face an appearance in court.

The number of arrests for people driving under the influence is 18 per cent higher than last year.

Data on road fatalities from the Road Safety Authority (RSA) shows that each month, there has been more DUI arrests than the previous year.

NEWER POSTCeili at the Crossroads: Our rural neighbours revive an old tradition
OLDER POSTIf you don’t report illegal dumping, who will?