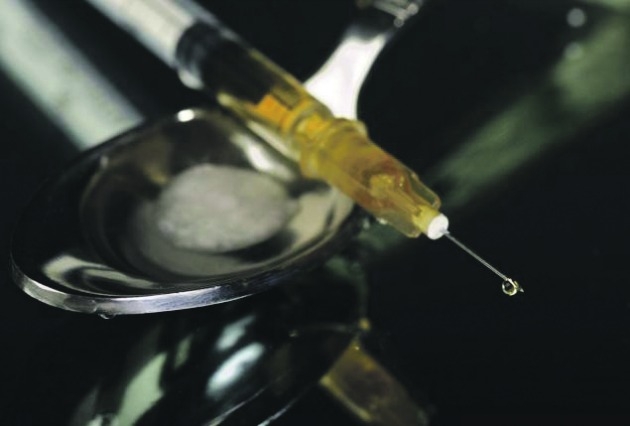 SPEAKING after the launch of the Citywide report on intimidation, Sinn Féin’s Seán Crowe TD described the report as timely and said that a policing service that delivered for communities was essential for building an inclusive society.

Crowe, a member of the Tallaght Drugs Task Force, went on to describe the reports of mothers and fathers having to pay up for a drug bill of their children as “shocking for some, uncomfortable but accurate” and said he was aware of even more extreme cases where grandmothers and grandfathers were being called to over the grandchild’s alleged drug debts.

Deputy Seán Crowe said: “The Citywide report on intimidation is timely and the information that some drug dealers are pursuing parents for drug debts will come as a shock for some, uncomfortable but is an accurate account of what is happening in many communities right across Dublin.

“Unfortunately, it is becoming all too familiar in some areas, with debts of thousands of euros being demanded off hard-pressed families.

“Vulnerable families are told in some cases pay up or see your loved one shot dead or seriously injured.

“The study revealed that two-thirds of drug users who are intimidated or attacked by gangs do not report the incidents to the Gardaí, but many have said to me that they are between a rock and a hard place and there is very little that the Garda Authorities can do to protect their home, property or more importantly loved one. The power lies with the criminals.

“The Gardaí don’t have the resources for round-the-clock surveillance, but can and do offer advice.

“The Citywide report suggests that half of the attacks that they were aware of involved physical violence and family members of drug users being intimidated.

“The report claims that in one-third of cases, the mothers of drug users were targeted, and also in a third of cases damage was done to homes and property.

“In my experience, the intimidation is not just confined to parents.

“Grandmothers and grandfathers have also been approached and forced to pay out under the very real threat of seeing their grandchild shot dead or seriously injured.

“The City Wide anti-drugs campaign also revealed that in many cases the debt did not go away even when it was supposed to have been paid off.

“I have been made aware of a number of cases where after paying the so-called debt another group of criminals call and say that they own the debt and the cycle of intimidation continues for the family involved.

“I welcome the Citywide report; it is timely and requires a societal and justice response.

“It suggests targeting local criminals’ money and an extension of the Criminal Assets Bureau to a localised Garda districts.

“This move would be wholeheartedly supported by anti-drug activists and would take the fight directly to the drug dealers and their finances.

“I would also urge anyone trapped in this situation to contact the Garda Authorities and seek help. It is a confidential service and no pressure will be put on the family that is seeking advice”