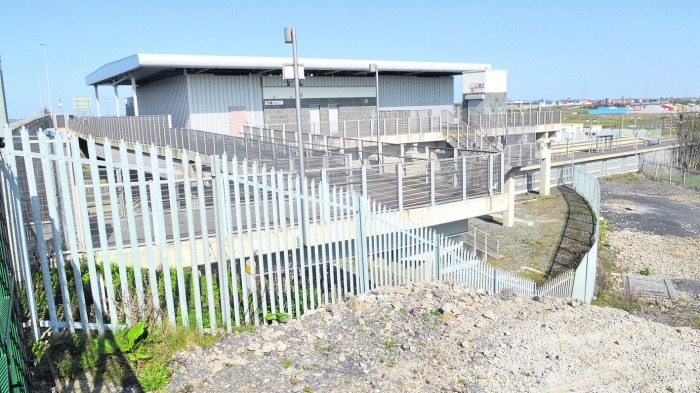 The news has been welcomed by local councillor, William Lavelle, but he has described it as “scandalous” that Kishogue station in Lucan will remain closed.

Cllr Lavelle told The Echo: “Having campaigned for many years to have the Phoenix Park tunnel reopened, I am delighted that services will begin using it on Monday.

“This will offer a new peak-time rail service from stations along the Kilcare line to the City Centre.

“But I am disappointed that Minister Shane Ross and out-of-touch national agencies continue to refuse to open Kishogue station in Lucan – Dublin’s last ‘ghost station.”

He added: “We need more public transport options. Allowing a €6.35 million station to lie idle as a new train service whistles by without stopping is scandalous.”

Cllr Lavelle noted that Irish Rail is spending money to keep the station secure and even to ensure regular maintenance of lifts that nobody uses.

He said: “I am yet again calling on Minister Ross, the National Transport Authority and Irish Rail to open Kishogue station.”