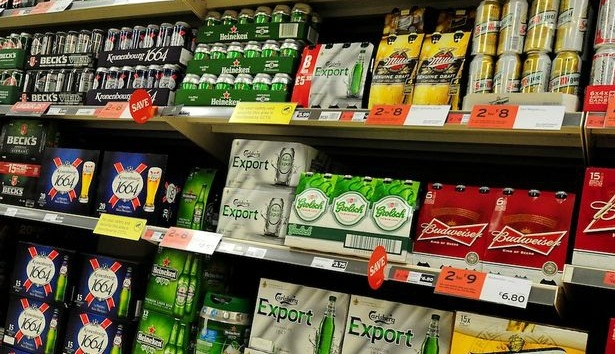 Echo Letters: Is drinking alcohol a ‘social lubricant’ or a harmful practice?

The proposal to separate alcohol from other products in outlets contained in Public Health (Alcohol) Bill 2105 is an unaltered summary of Section 9 of the Intoxicating Liquor Act 2005, which passed all Oireachtas stages but never commenced, was debated in the Seanad where committee stage amendments were discussed introducing Minimum Unit Pricing (MUP), imposing obligatory labelling on alcohol detailing calories, ingredients and health warnings.

The Bill restricts advertising and segregates alcohol from other shop products to the disgruntlement of shop owners obliged to camouflage alcohol from public view.

Opening the amendments debate Marcella Corcoran Kennedy said: “What we are trying to do is target harmful drinking with Minimum Unit Pricing. We are trying to target young people with MUP.”

The most passionate critics of the Bill were Paudie Coffey, Paddy Burke and Michelle Mulhern.

Dr James Reilly said: “If alcohol has a value, it is as a social lubricant. I refer to the pub, the club and places where there is supervision and an opportunity to mix. As I stated, alcohol is not like other products. It causes cancer”

NEWER POSTEcho Letters: Balance needed on Jobstown protest
OLDER POSTTallaght Person of the Year 2016: And the winners are…