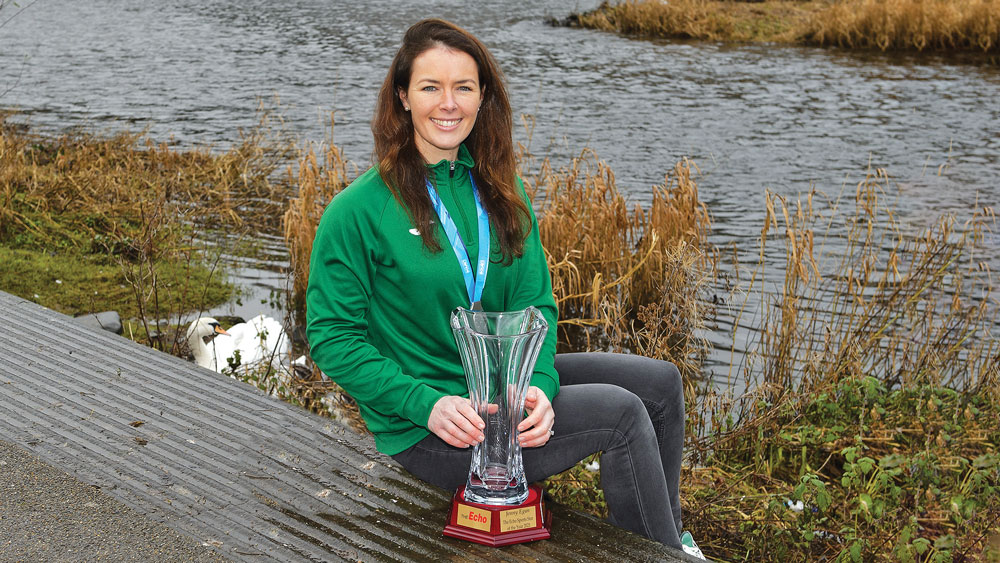 There was plenty of movement in the management department of local GAA clubs, with David Curtin and Cathal Fenton taking charge of Ballyboden St Enda’s and Lucan Sarsfields senior hurlers respectively, while Kieran Durkan was appointed to St Jude’s senior football post.

St Patrick’s Athletic made a major statement of intent with the signing of Firhouse man Eoin Doyle from Bolton Wanderers on a long-term deal while Andy Lyons signed for Shamrock Rovers from Bohemians. 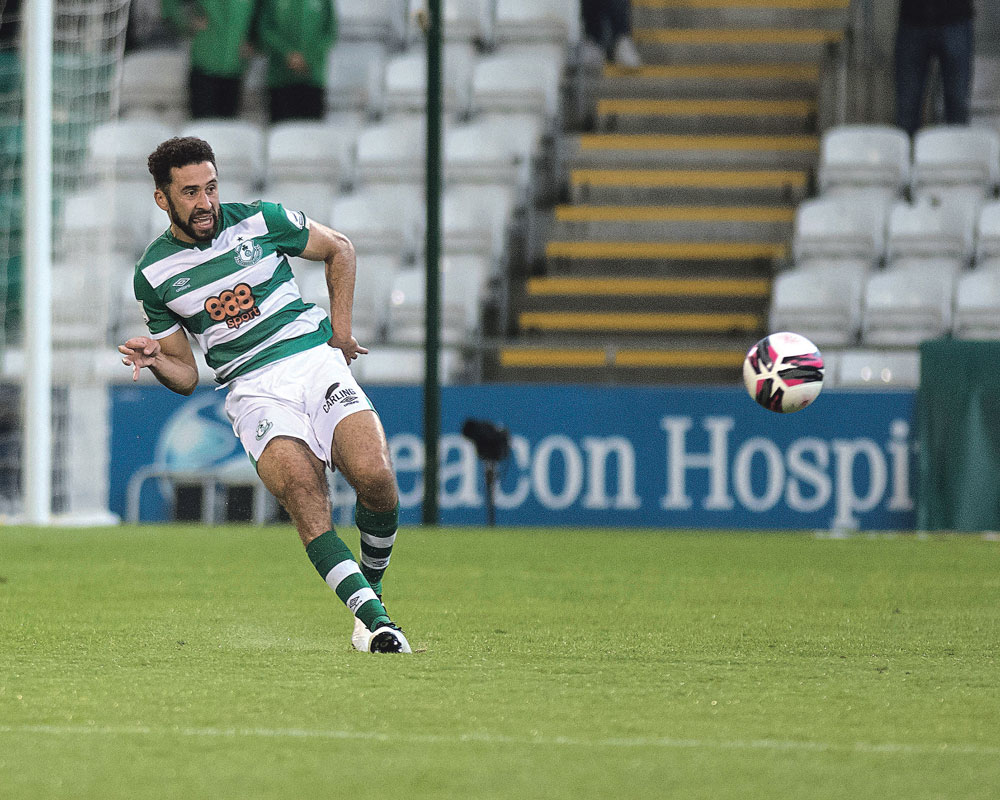 UEFA pro-licensed coaching staff from the Inchicore football club embarked on a nationwide coaching and talent hunt programme in Pakistan as part of a programme with Global Soccer Ventures. 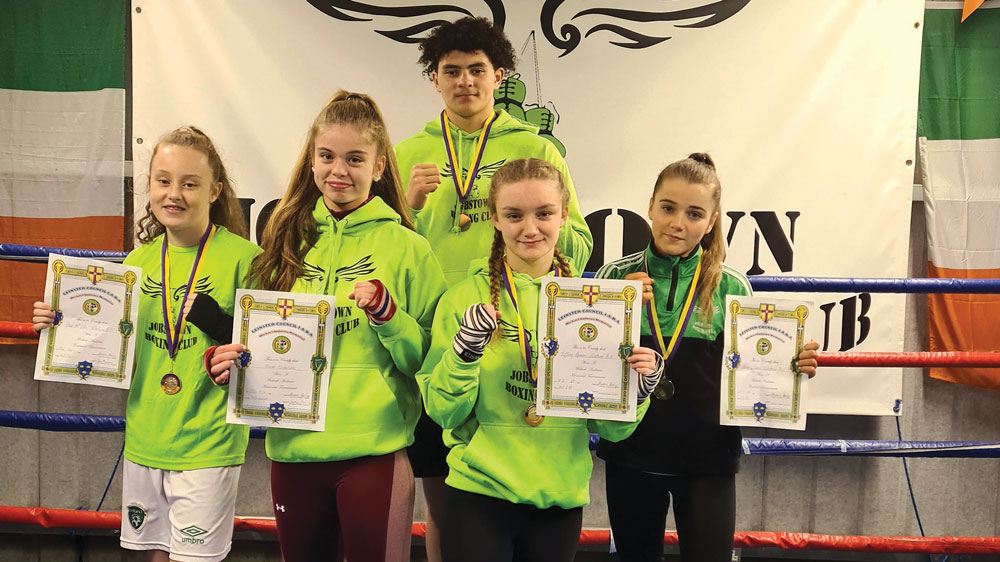 Both Rossfield’s Sarah Carney and Crumlin lad Liam Hand were named in the Irish team for the MMA World Junior and Senior Championships, which took place in Abu Dhabi.

Competing for the University of Texas at the Clemson Invite in South Carolina, Tallaght sprinter Rhasidat Adeleke recorded the fastest time clocked by an Irish woman over 300m on her way to a second-place 36.87 finish.

Despite falling to Dicksboro in the 2021 Leinster Senior Camogie Championship semi-final, St Jude’s took plenty from an encouraging campaign while the bulk of the squad turned their attention to the All-Ireland Junior Football Championship, where the Templeogue club reached the decider. 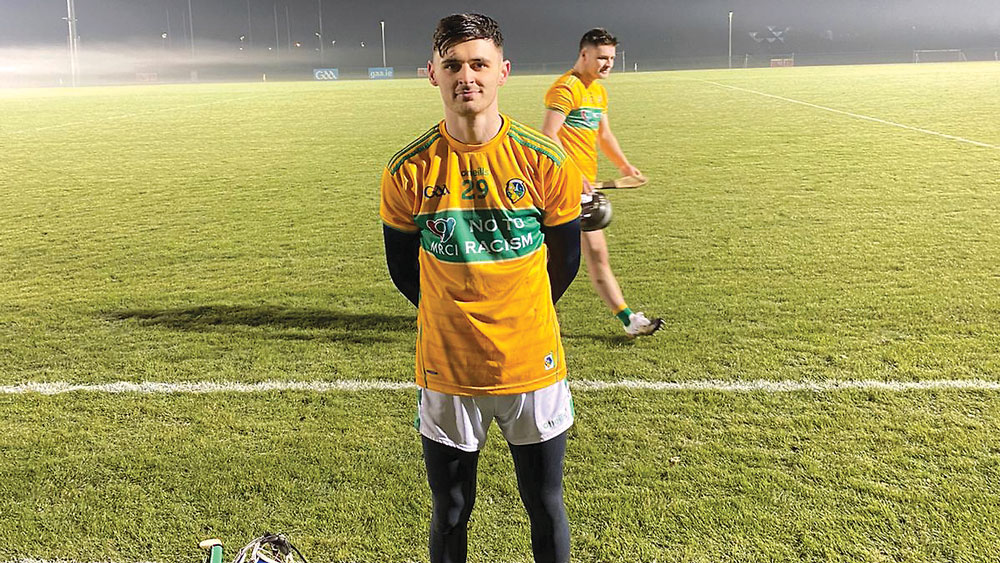 Round Tower’s man Joe Murray followed in the footsteps of his grandfather Josie Murray, a legendary Leitrim footballer, to represent that county with the senior hurlers

Dean Barry, a mixed martial-art fighter from Tallaght, penned a fresh deal with the UFC that would ultimately see him make his debut against Mike Jackson in April.

Clondalkin lad Joe Murray, who plays hurling with Round Towers, struck 1-15 to help Leitrim to a 2-24 to 0-24 win over Mayo in the Connacht Hurling League Shield decider.

After a tremendous season that saw her ranked Number One in the World in the K1 5000m division, the Lucan woman emerged top from a fiercely competitive line-up of eight amateur sports stars who were in the reckoning for this year’s accolade.

Templeogue Synge Street’s Lorcan O’Dell posted 1-1 on his Dublin debut in the National Football League Division One as the Blues lost 1-13 to 2-15 against Armagh in Croke Park.

Lucan Harriers bagged no less than 12 medals at the National Masters Indoor Championships in Athlone.

Templeogue College captured their first Dublin Senior Football title since 2008 after they beat Confey College 5-9 to 4-1 in the ‘D’ Final at Abbotstown.

The introduction of Faughs/Celtic player Ruby Whitaker in the second half of the Dublin Post Primary Schools Under 19 Division Three Camogie Shield Final made all the difference for Coláiste Chilliain as they recorded an 8-3 to 5-2 win over Coláiste Pobail Setanta.