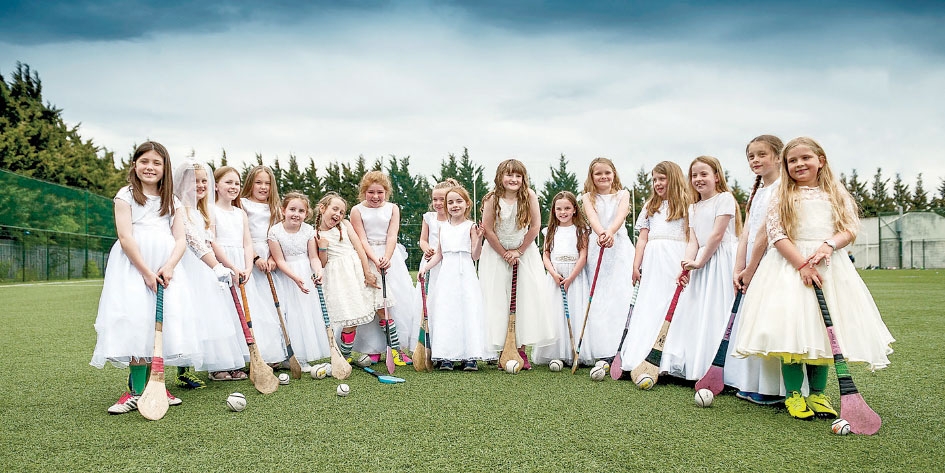 Nice weather and the soon-approaching school holidays had many living across our local communities in good spirits this month.

There was a number of development projects reported on by The Echo in June, such as the new €2m stand at Tallaght Stadium, the €10.5m upgrade of the Ballyboden Water Treatment Plant and a proposal to develop a BMX track, an eight-lane grass athletic facility and a soccer pitch at Mount Carmel Park in Firhouse, which went to public consultation.

In business, global pharmaceutical firm Takeda also announced plans for a €40m investment in Grange Castle, which would create an additional 40 jobs.

South Dublin County Council also granted permission for the development of a 92-bed nursing home on Monastery road, Clondalkin, despite 21 submissions being lodged, while in Tallaght a 16-acre site in the middle of the Tallaght town centre was reportedly bought for a price tag of €16m – with the site possessing the development potential for up to 1,500 apartments.

On the ground across communities, there was lots of work being done by community services, groups and volunteers, with the Whitechurch Addiction Support Project celebrating 20 years and a new digital hub in Palmerstown Library was opened.

Local coast guard Paul Ormsby and the R116 crew were honoured at a memorial service in St Matthew’s Church in Ballyfermot, with the service coinciding with calls for a plaza to be named after Mr Ormsby and his three colleagues.

Apple trees, playgrounds and free library book banks were some of the facilities chosen by the communities of Lucan and Palmerstown during the €300,000, Have your Say participatory budget campaign.

Tragically this month, The Echo reported on the murder of Rathfarnham mother and grandmother Patricia O’Connor (61), whose remains were discovered scattered in the Wicklow Mountains.