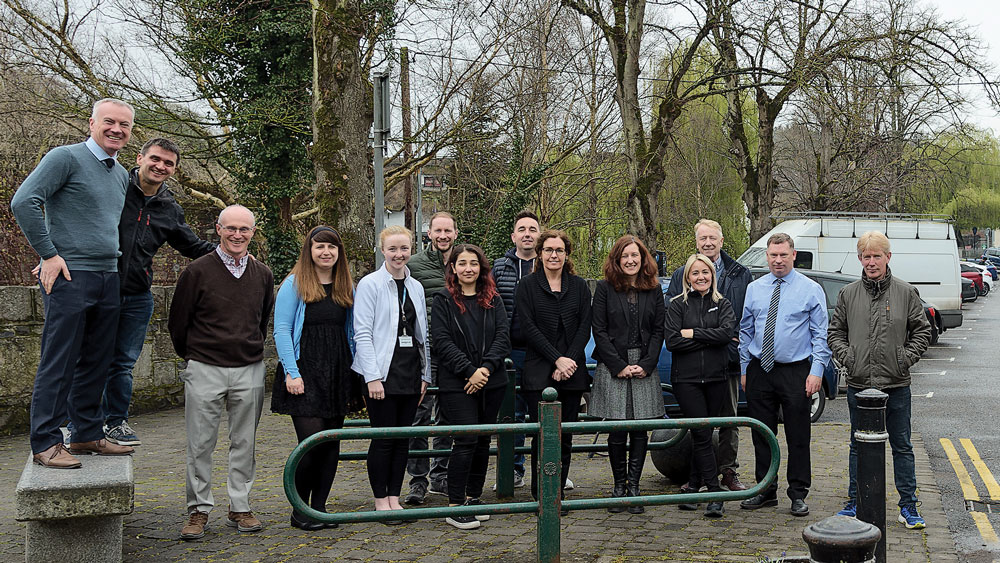 SPRING was in full swing in the county throughout April, when all manner of events were held in local communities.

News highlights included the use of ‘people power’ to roll back a reduction in parking in Lucan village, and the launch of a book by Debenhams workers who were on the picket line for many months, some of whom were picketing in The Square Shopping Centre.

Contentious plans for a reduction in parking spaces in Lucan village, as part of South Dublin County Council’s plan of works for the area, were shelved.

They were shelved after local business owners expressed their frustration about it, and local councillors voted against the reduction in a show of people power. 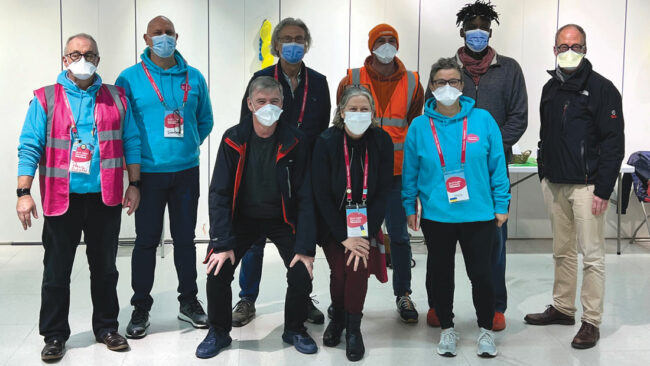 Volunteers win awards for work done during the pandemic

Volunteers from the South Dublin Volunteer Centre, who won two awards for their work during the pandemic, were back in action in Citywest on a 24-hour basis helping Ukrainian refugees. 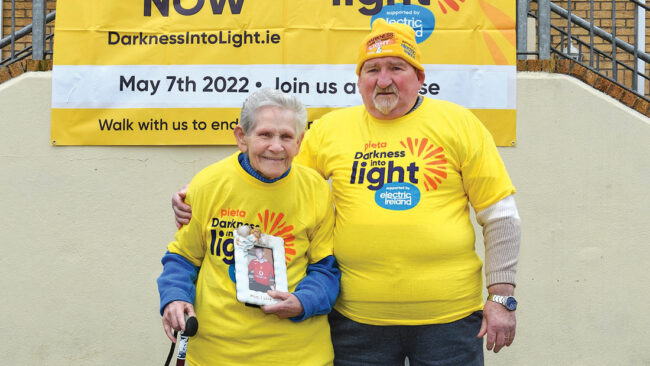 Johnny and Gertie Fox from Tallaght

Ahead of the annual Pieta House fundraiser Darkness Into Light in May, Johnny and Gertie Fox from Tallaght – instrumental in setting up the event after their son Fergal died by suicide in 2008 – spoke out about the importance of seeking help if you’re struggling. 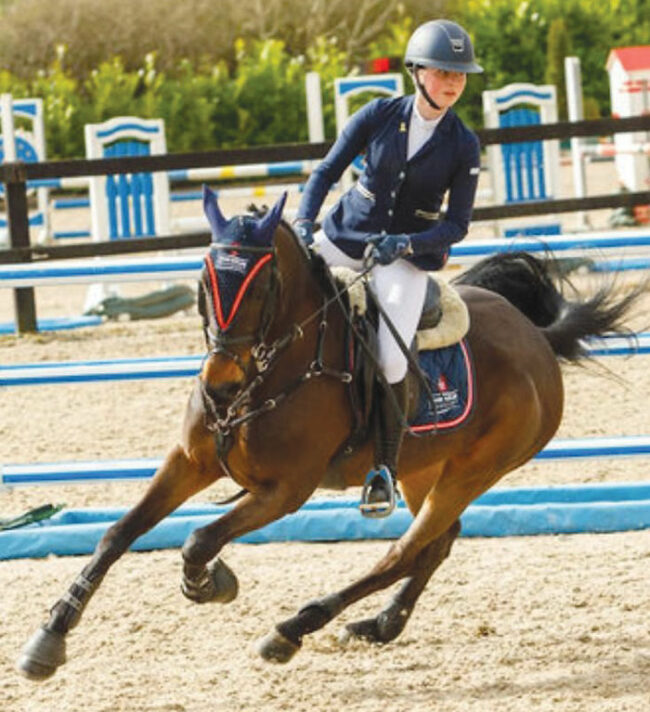 A 15-year-old Firhouse Community College student, Ella Stynes, did Ireland and Tallaght proud by finishing sixth at the International Pony Show in France. 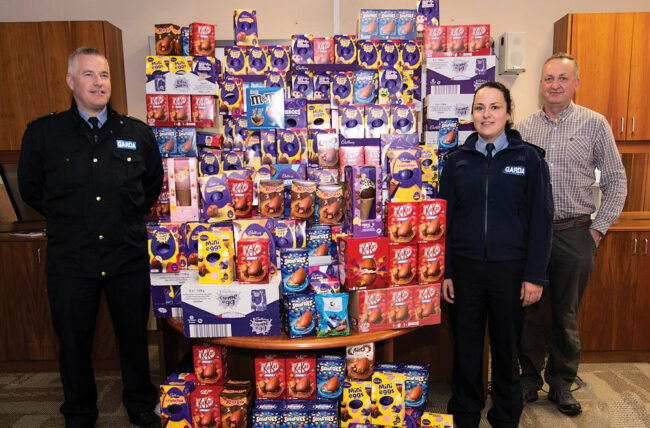 Tallaght gardai made their annual Easter 60km trip to Co Carlow to collect a massive haul of Easter eggs donated by the community of Hacketstown for families in need in Dublin 24.