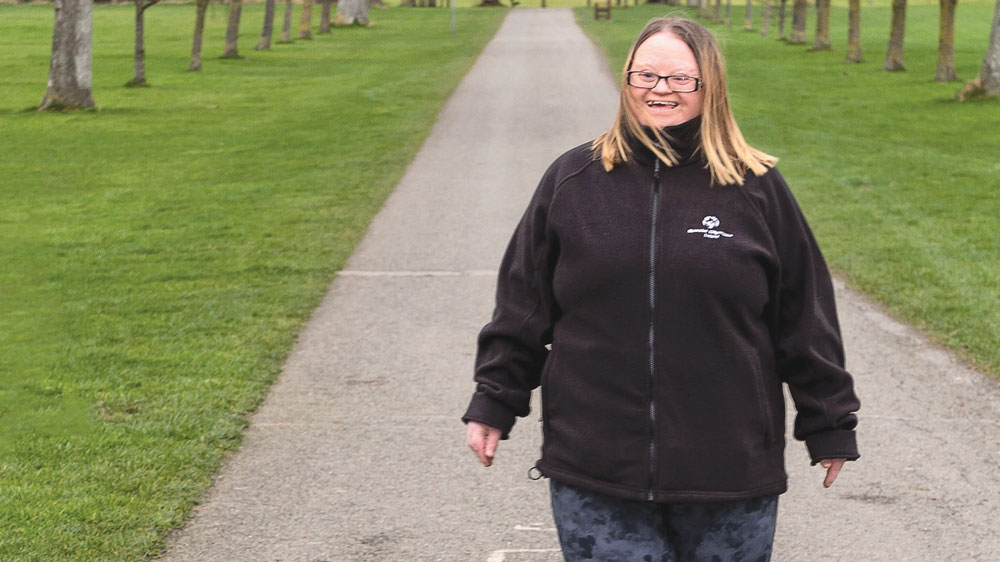 In February, The Echo spoke with Una Coates from Clondalkin – who was the first Special Olympics athlete and person with an intellectual disability to appear on RTÉ’s Operation Transformation.

FEBRUARY was a month to remember, with the first month of Spring came the news that everybody had been waiting for the last two years.

From February 28, the majority of Covid-19 restrictions were officially removed.

Once again, we saw incredible gestures of generosity and kindness from those in our communities with fundraisers for important charities and causes.

In early February, a celebration was held to mark the 10th anniversary of the death of Ciarán Carr, a former Round Towers GAA footballer who died of adult sudden death syndrome at just 20 years of age. 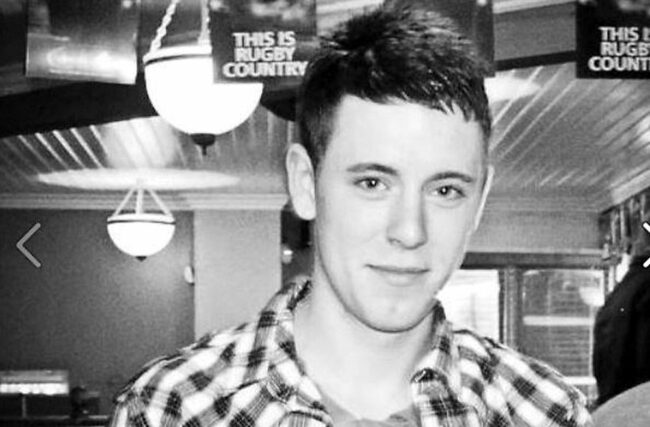 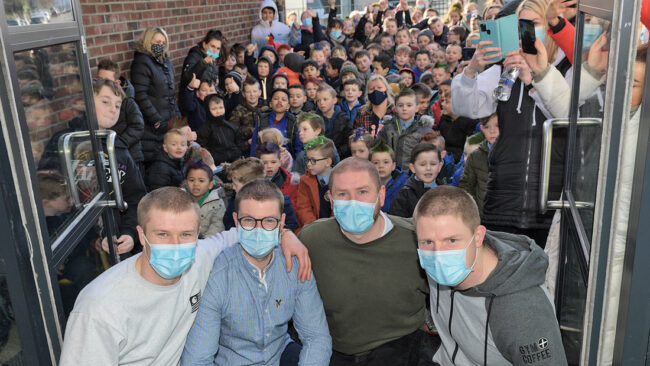 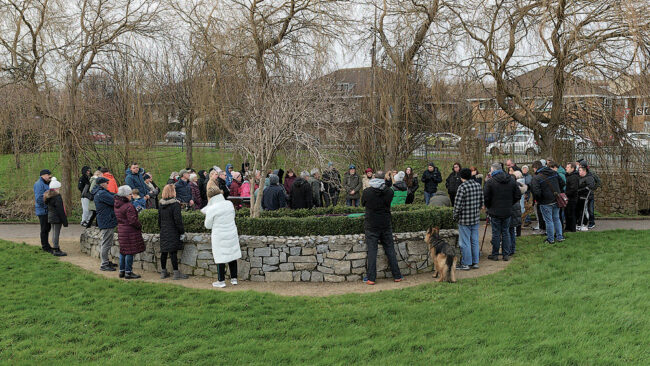 Following reports of assaults, attacks and anti-social behaviour in Sean Walsh Park in Tallaght, residents called a meeting on Saturday, February 19, to come up with a plan of action to reclaim the park.

Residents were assured that something would be done to provide safety in the park. 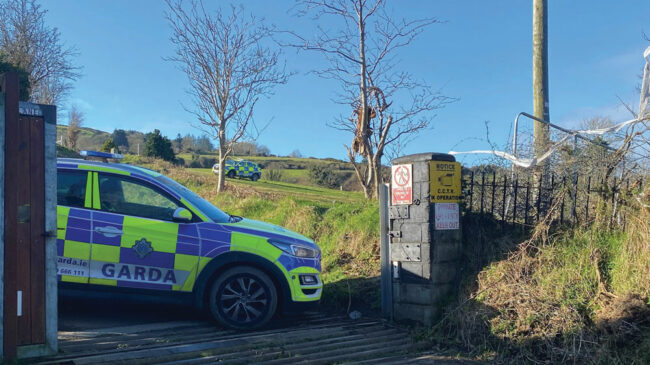 Gardai at the scene of a shooting in Hazel Grove

The community in Jobstown, Tallaght, was shocked at the shooting of 36-year-old Keith Conlon on Tuesday, February 22.

Mr Conlon, from Kiltalown Park, was shot in the head in a field in the Hazel Grove area of Tallaght by barrister Diarmuid Phelan, who was later charged.

The incident happened in broad daylight at around 1pm – Mr Conlon and his dog were out hunting with two other people at the time of the shooting.