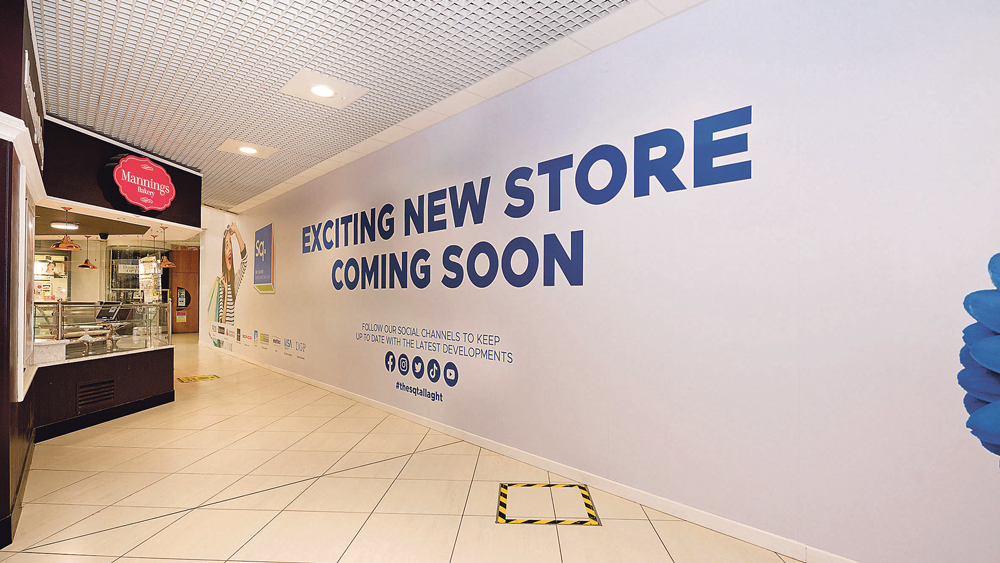 Penneys confirm the opening of a new store and 300 new jobs at the former Debenhams premises in The Square. (September 16 edition)

September is a month where massive developments come to light, including yet another regeneration plan for the area announced – the City Edge Project containing plans for 40,000 homes on some 700 hectares of land in the Naas Rd, Ballymount and Park West area.

At the same time, it was revealed that former council homes were being leased back to SDCC from investment funds, indicating the “insanity” of the housing system according to public reps.

Close to 36,000 people are waiting for outpatient appointments at Tallaght University Hospital, 11,957 of whom are waiting 18 months or longer. 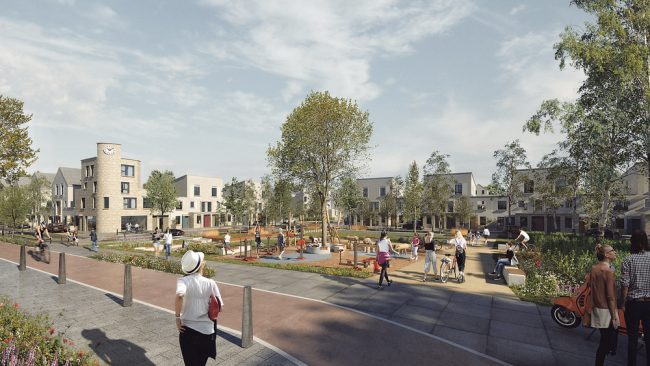 Trouble: Plans for the €14m sale of council-owned land in Killinarden to a developer raised concerns from residents

Contentious plans for the €14m sale of council-owned land in Killinarden to a developer, were passed at a monthly council meeting.

During the vote, a People Before Profit protest was taking place outside County Hall in Tallaght in opposition to the selling of public land to a developer (September 16 edition). 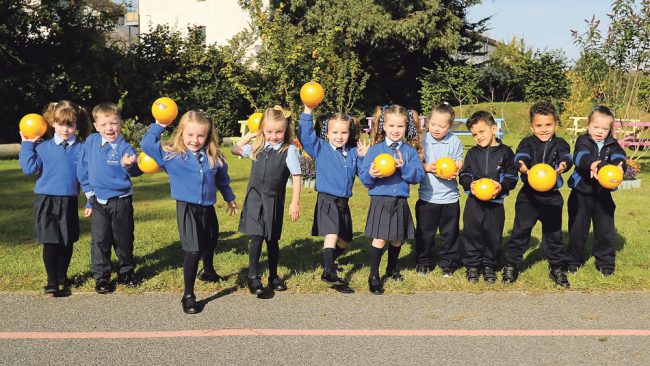 Primary schools across the county welcomed returning students to the classrooms including many Junior Infants starting their first day at big school. Five sets of twins started in Holy Rosary, Ballycragh. (September 9 edition) 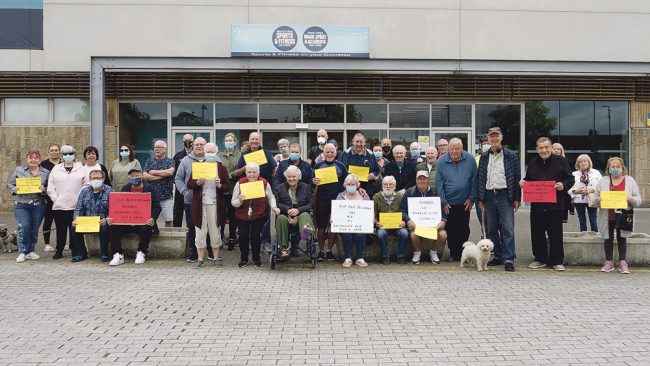 Pensioners were successful in their campaign to reverse a “vicIous 800 per cent increase” in fees to access the Sports & Fitness Ballyfermot leisure centre. OAPs discovered a change to the payment model when the centre reopened. A letter of apology was later furnished to OAP’s. (September 16 edition) 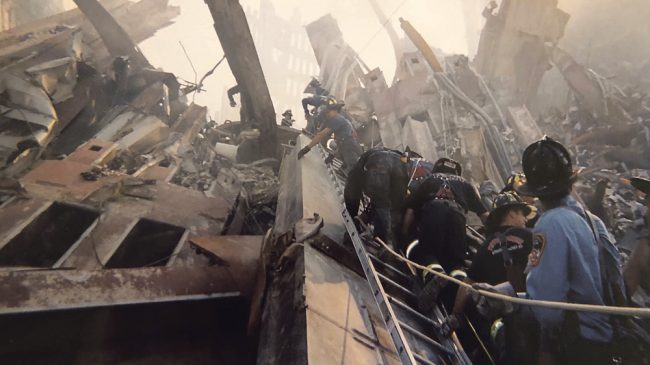 Former Echo reporter Tara McCoy recalled the impact 9/11 had on her family, as her father Rich McCoy was one of the firefighters who responded to the terror attack on the Twin Towers. Sadly, Rich passed away in 2012 due to the illness he suffered after spending months digging through toxic rubble (September 9 edition).