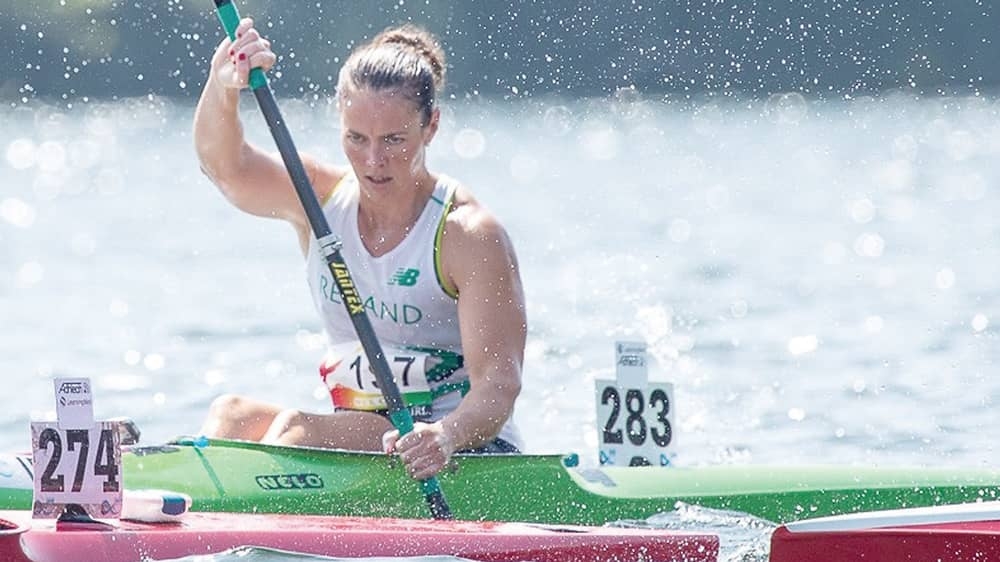 Egan into final of Olympic qualifier

JENNY Egan will be out in tomorrow morning’s Global Olympic Qualification Final after progressing from today’s K1 200m semi final in Russia.

The Lucan kayaker clocked a time of 43.682 seconds on her way to a third place finish earlier today.

All eyes will now be on the final which takes place at 8.17am and from which the winner will secure their place in Tokyo this summer.

Egan has come into this meet on the back of her eighth place finish in last week’s European K1 200m Olympic qualifier in Szeged, Hungary, where only the top two were guaranteed Olympic berths.

She came home in a time of 45.63 seconds with Great Britain’s Deborah Kerr leading the field in 42.23.

During her stay in Russia, Egan will also compete in the K1 5000m at the ICF Canoe Sprint World Cup 2.