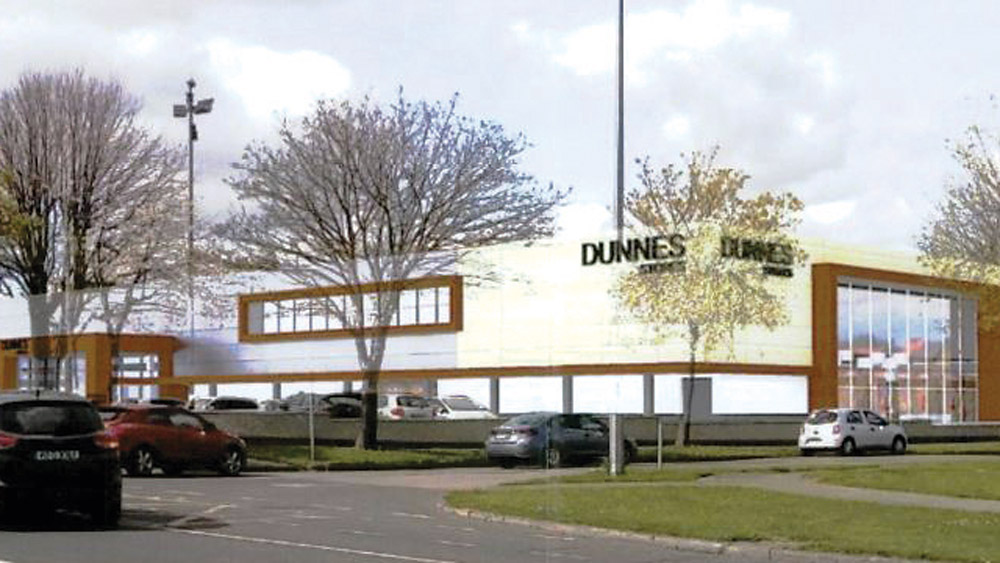 AN EIGHT per cent pay increase has been welcomed by Dunnes Stores staff, but a shop steward from the company’s Kilnamanagh store said there are still issues that need to be resolved.

As reported in The Echo last November, some workers in Dunnes Stores in Kilnamanagh had several grievances which they raised with Alex Homits, the store’s shop steward for retail union Mandate.

The grievances included understaffing, the lack of a dedicated night pack manager, pay scales, and some staff members feeling that they weren’t treated with dignity and respect by managers.

Last month, the retailer awarded an eight per cent pay increase to staff which retail trade union Mandate said was an acceptance of the union’s pay claim which sought a pay rise last July.

Mr Homits, a night pack worker in the Kilnamanagh shop, said the pay rise was a welcome development, but he claimed there are other issues that need to be addressed by Dunnes Stores.

“The feedback is that everyone has welcomed the pay increase, that goes without saying,” Mr Homits, who is a member of Mandate’s Dunnes National Committee, told The Echo.

“The union’s pay claim, if it had succeeded, was actually for 15 per cent, so the way some people looked at it is that they were getting half [of their desired pay increase].

“It’s still far behind the top rate of pay that some staff on older contracts are on, and that systematic ability to climb the pay scale is at the heart of the issue.”

Dunnes has also lifted the monthly limit on their staff discount card from €1,000 to €1,500, which Cathy McLoughlin from Mandate’s Dunnes National Committee, said was welcomed by the union.

However, Ms McLoughlin echoed Mr Homits’ concerns about the lack of a unified pay scale across the company.

“Dunnes’ workers are disappointed, however, that their proposal for one unified pay scale for all workers hasn’t been addressed,” she said.

“At the moment, there are multiple pay scales in the company where some workers are on higher wages than others for doing the exact same job.

“Mandate wants to harmonise the pay and benefits for all Dunnes workers but done in a way that brings the lowest earners up to the top.

“We intend to redouble our efforts so that the need for a unified pay scale is addressed by the company.”

Mr Homits added that the grievances will be discussed at a Mandate Dunnes National Committee meeting later this month.