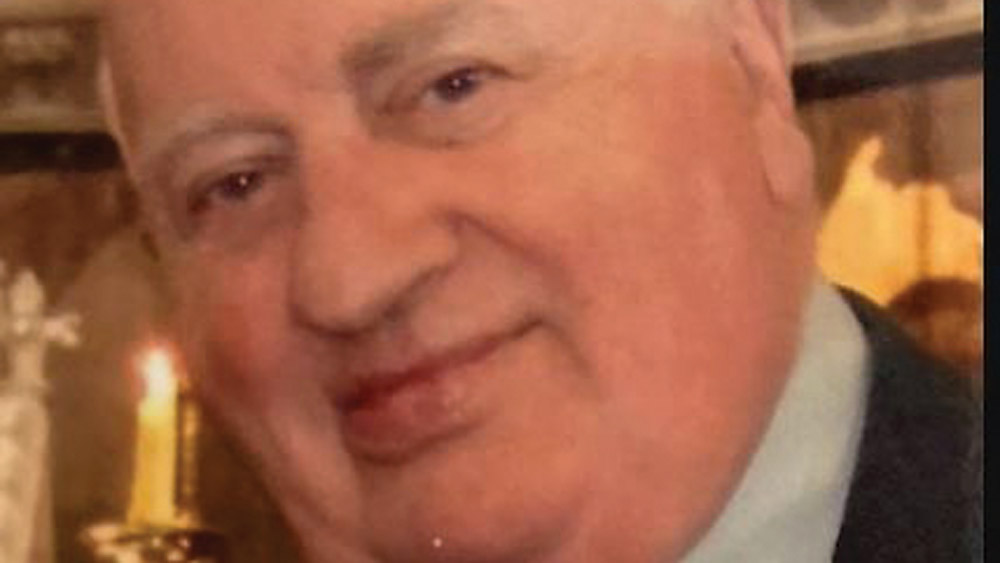 Elderly man may have been lying in hallway for three days

An elderly man who suffered severe burns after collapsing next to a radiator in his apartment in west Dublin could have been lying there for up to three days before he was discovered, an inquest has heard.

John Tuite (86) from Father Lemass Court, Ballyfermot Road, died at St James’s Hospital in Dublin on November 20, 2019 less than 12 hours after he had been discovered at his apartment in an independent living complex for senior citizens operated by Dublin City Council.

A post-mortem revealed the father of three had suffered a massive heart attack as well as severe burns to 12 per cent of his body as a result of lying next to a radiator.

The results of the autopsy indicated that Mr Power may have been lying on the floor in the hallway of his apartment for three days before being found.

The coroner, Clare Keane, said it was not possible to state conclusively which had occurred first, but she believed it was more likely that Mr Power had collapsed from the heart attack before suffering burns to his back, buttocks and legs.

In a statement to Dublin District Coroner’s Court, a liaison official in the complex, Mary Power, said she had been worried something was not right when she found the door to Mr Tuite’s apartment closed but not locked on November 19, 2019.

Ms Power said she found Mr Tuite lying in the hallway of his apartment.

While he was still conscious, Ms Power said he was barely able to talk and she presumed he had suffered a fall.

The inquest also heard evidence that an ambulance crew who were alerted found the pensioner was very dehydrated.

The deceased’s daughter, Ann Tuite, told the coroner, Clare Keane, that the level of heat in the apartment was “unbelievable.”

“My father loved the heat but not to that extent,” she added.

Mr Tuite said her father was very independent and highly mobile and would regularly take a bus or Luas to get around the city.

She pointed out that her father was so active that he had continued working into his 80s in the office of a local undertaker.

Ms Tuite said she presumed her father must have been either going to or coming from the toilet when he collapsed in the hallway.

However, she also expressed concern that he may have slipped from water on the floor as she said her father had suffered regular problems with an elderly neighbour in the apartment overhead leaving her taps on with water overflowing down through his ceiling.

Ms Tuite said her family had complained to the council about the problem but “they did not want to hear about it.”

While Ms Tuite said it was possible that it caused her father to slip with the water subsequently drying out from the heat, the inquest heard there was no evidence to suggest that there had been any leak at the time.

Garda Joanne Lyons from Ballyfermot garda station said investigators had not been able to establish when Mr Tuite was last seen or had spoken to anyone.

Ms Tuite said her family had estimated that he may have been lying in the hallway for 3-4 days based on the stubble on his face as “he was always clean-shaven.”

A report from a consultant physician at St James’s Hospital, Nadim Akasheh, who treated Mr Tuite said the patient was critically unwell on admission.

Dr Akasheh said he had suffered a significant cardiac injury as well as irreversible tissue loss.

The coroner returned a narrative verdict on Mr Tuite’s death as she noted it was due to a combination of a heart attack and severe burns.

However, Dr Keane said the verdict was to reflect the fact that the order in which they happened was “not clear cut.”