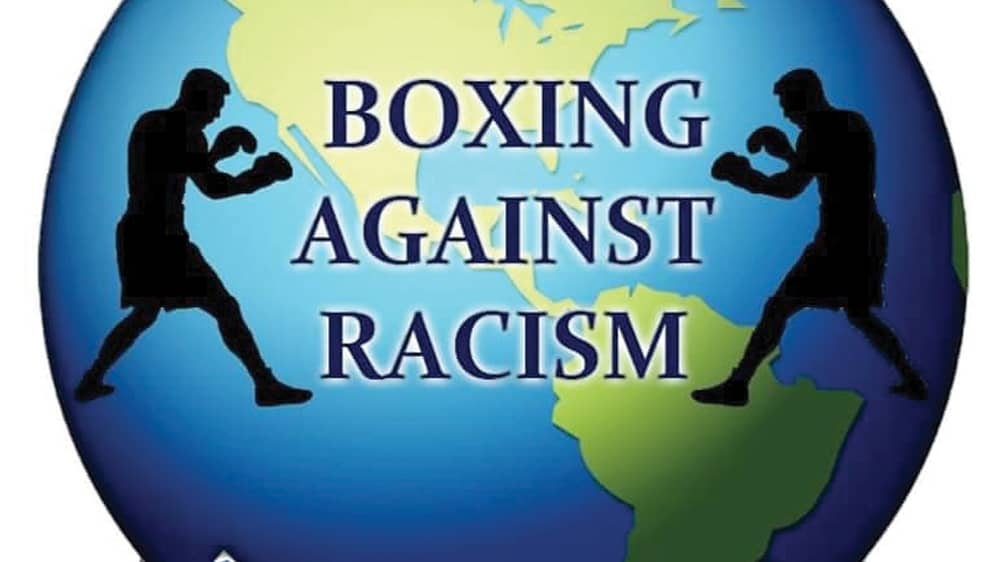 Esker United To Fight It – Boxing against racism

ESKER Boxing Club is inviting local clubs to join them in a newly launched anti-racism campaign.

As a sport that prides itself on inclusivity, the Lucan club has launched the United to Fight It campaign to represent their members in combating racism.

In a week where government guidelines were lifted to allow outdoor underage sports in groups of 15, the club moved quickly to bring a sharp focus back to the issue of racial prejudice.

“Boxing clubs are back outdoor training this week thankfully and as part of that, we are launching an anti-racism campaign,” Esker BC secretary Ed Griffin tells The Echo.

“It’s important for us to show our members that we support them and show people that racism will not be tolerated.

“We have boxers in our club from 15 different countries all around the world and we have a responsibility to supporting our members from all different ethnic, cultural and religious backgrounds.

“So we’ve created this logo and there is a part down the very bottom of it that has a space for other boxing clubs to put their name on it and take this on – this is bigger than any one club.”

Through boxing against racism, Esker are hoping other clubs will do their part in raising awareness of a creeping racism against sports stars and others by animus social media accounts.

The United To Fight It logo can be found on the Esker Boxing Club Facebook page.