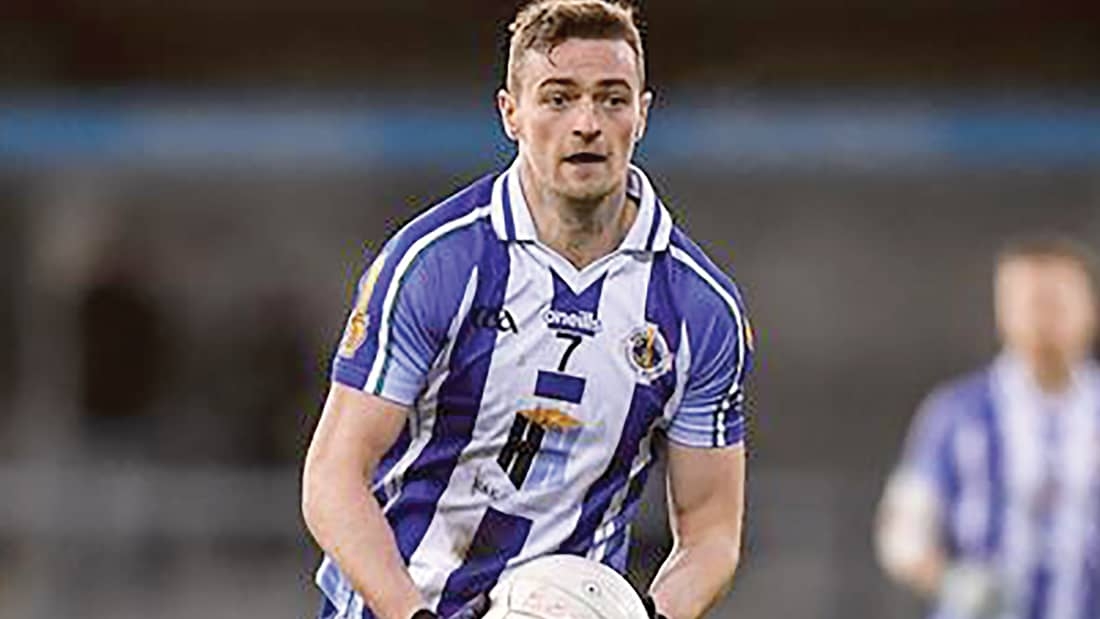 The Firhouse Road side are well equipped in both areas, but take on a Ballymun Kickhams outfit that are, themselves, not shy of top-class players and time on the big stage.

Indeed the northsiders inflicted defeat on Anthony Rainbow’s men in last year’s AFL One League Final and will now be looking to rip, from their possession, the Dublin Championship crown they raised last season after victory over that year’s surprise package Thomas Davis.

“Experience is definitely a big factor” insisted Waters. “We have a young squad that’s peppered with a few experienced players and that’s good, but Ballymun are not short of experience themselves and we’re expecting to come up against a tough unit.

“They’ve got danger men all over the pitch, up front and at the back, so we’ve just got to get the match-ups right.

“It’s sure to be an open game of attacking football and that’s what everyone wants to see.

“The bench will be massively important. It’s not just about the 15 players who start, it’s also about the five or six players who can come in full of fresh energy and fresh ability.

“It’s great as a player to know you can put it all in for 40-50 minutes knowing that there’s players there who can come in and do an equally good job.

“I don’t envy those who have to pick the team because we have a fully fit squad there ready to go” he told The Echo.

Both teams have come through their respective championship campaigns unbeaten with Ballyboden having topped their group following victories over Clontarf, St Vincent’s and Whitehall Colmcille.

That led into a tough knockout phase that saw them taken right to the wire by a Raheny outfit they surmounted in extra time after which they were made battle tooth and nail by neighbours St Jude’s in the penultimate rounds.

These are the games that Waters believes will serve Boden well when it comes to Sunday.

“Jude’s, we always knew were going to give us a tough game and even against Raheny in the quarter finals when we just scraped over the line.

“We showed real strong character in those matches. We’re never out of game, no matter how far behind we are. We just stay calm and work our way back” he said.