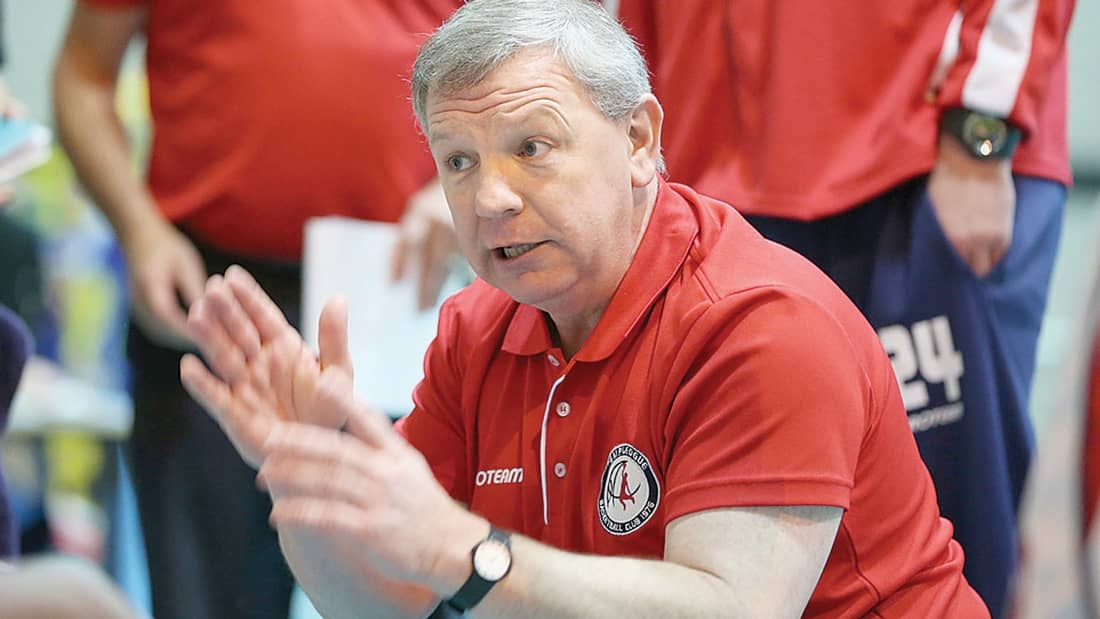 Templeogue to tip off Cup title defence against UCD

IN WHAT is a repeat of their opening game in last season’s Men’s National Basketball Cup, holders Griffith College Templeogue will face UCD Marian in the first  round of this campaign in November, the only difference being they will be away for this fixture.

Mark Keenan’s side raised the prize last January for the third time in five seasons, and will be hoping to make it a fourth although the head coach sees it as a very tough start in their title defence.

“It’s a very tough game and we’re on the very tough side of the draw for the competition, but look, we just have to get on with it and prepare as well as we can” Keenan told The Echo.

“We play UCD at home in the league a couple of weeks before that match so that will be a bit of a taster” he added.

Should they make it over that hurdle, Templeogue can look forward to a quarter final match-up against Killester after their Dublin rivals were handed a first-round bye.

Templeogue will tip off their Super League campaign next month with a home match against DCU Saints.

There have been some personnel changes for the Reds with American Darren Townes having gone to Malahide and been replaced by Keith Jordan Junior of Siena Heights University.

Also in for Templeogue is centre James Gormley from neighbouring club Dublin Lions.

Meanwhile Templeogue Women’s team have received a bye through the opening round of the Division One National Cup and will face either Ulster University or LYIT Donegal in the quarters in early December.

A first round pass in the Men’s Cup was also handed to DBS Eanna whom Templeogue beat in the final back in January.

The Rathfarnham side will take on either Moycullen or DCU in the last eight in December.

In the Presidents National Cup first round Abbey Seals Dublin Lions, who return to the second tier after a season in the Super League, will take on Malahide in November.