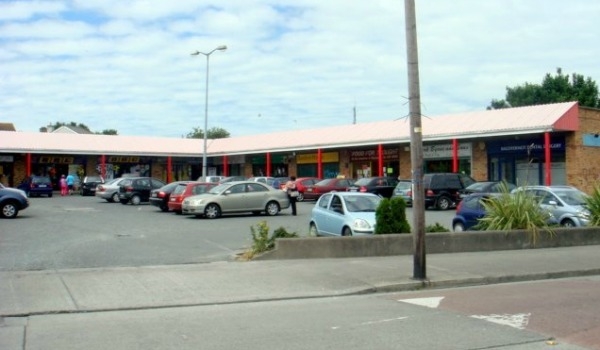 LE FANU Shopping Centre in Ballyfermot has become the “filthiest site in Dublin”, according to Independent councillor Vincent Jackson.

At the Dublin South Central ACM last week, Cllr Jackson blasted the “horrendous condition” of rubbish at the privately owned centre, and has called on Dublin City Council to intervene.

Cllr Jackson said: “Before the centre opened, I went down to have a look, and saw three skips full of rubbish, black bags and suites of furniture. It is privately owned. It is not acceptable that any owner can leave it in such a despicable state. Residents have to put up with it on a daily basis.”

Euro bins left outside businesses from Monday to Thursday, are attracting illegal dumpers, and leaving residents with a mess on their doorsteps, according to Cllr Jackson.

He continued: “To the ordinary Joe Soap, it is Dublin City Council’s responsibility to keep it clean, and I know it’s not. What we are being left with is the filth and rubbish on the public footpath, blowing down towards Chapelizod Hill.”

Cllr Jackson asked the area manager for a full in-depth report, and to become pro-active in the matter, despite the centre’s private ownership status.

He said the centre was not to be confused with the Iceland Shopping Centre, who are “wasting their time cleaning up every day because rubbish blows in from next door.”