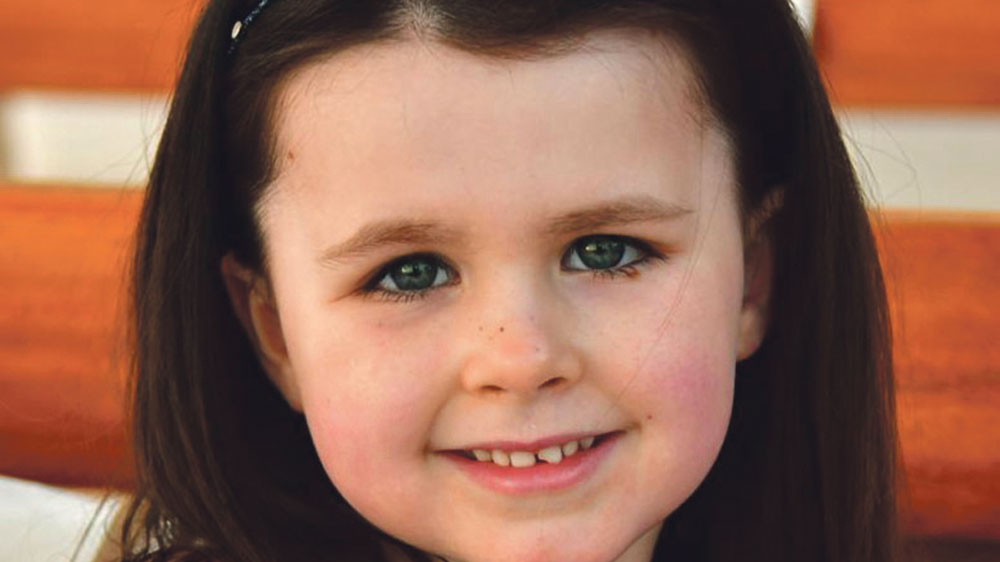 A  football club raised over €2,000 by holding a tournament in memory of a young girl who tragically passed away in 2019 from a rare brain tumour.

Booth Road Celtic Football Club in Clondalkin held the fundraiser on Saturday, August 15, in Corkagh Park which they named ‘The Polly Walsh Memorial Tournament’ after one of their player’s sisters who tragically passed away two years ago aged five from DIPG, a rare brain tumour.

Speaking about Polly and her family’s connections to the club, they said: “The Walsh family have been a big part of our club for many years with Polly’s brother Christian playing in goal for the team and Polly would have been a regular visitor at our training sessions and games over the years.”

The tournament raised over €2,000 for the charity Aoibheann’s Pink Tie, a national children’s cancer charity who helped Polly’s family in her final days and helped to create memories.

One of the organisers of the tournament, Eugene Hill told The Echo that despite the bad weather on the day, it was a success with a large turnout coming out to support the cause: “It was brilliant – the weather dampened it a little bit, but we raised over €2,000, and we are very pleased with that.

“We had eight teams there and a raffle as well. All of the money raised at the tournament will be going towards Aoibheann’s Pink Tie Charity which is a great charity which helped Polly’s family before and after she passed – they were a really big help.”

Remembering his late daughter, Polly’s father Joe Walsh said that she was a “clever, funny and brave little girl”.

“She loved her big brothers so much and she loved life. Her favourite things were playing with her friends, ballet and rollercoasters. Polly died when she was five from DIPG [which] is a rare, terminal brain tumour that only affects children.

“Many amazing charities helped Polly during her cancer journey. Aoibheann’s Pink Tie was one of these and gave Polly and her brothers many fantastic treats, the memories of which will last a lifetime. Polly is very loved and very missed by her family.”

For more information about Aoibheann’s Pink Tie Charity or to donate you can go to www.aoibheannspinktie.ie.