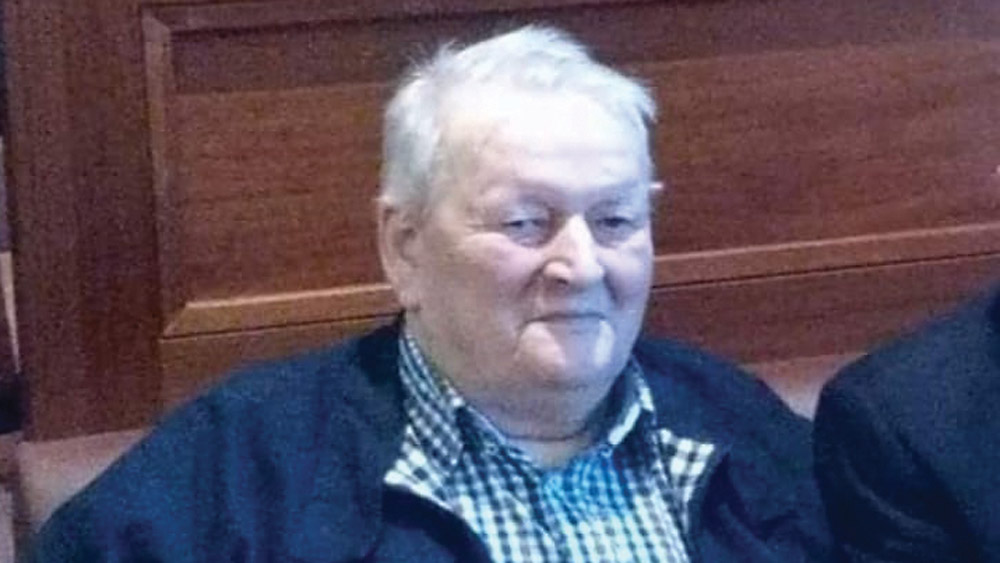 THE COMMUNITY is mourning the loss of “absolute gentleman” and “great friend” Liam Coffey, who was former President of Ballyboden St Enda’s GAA Club and longstanding Chairman of Glenville Pitch and Putt Club.

Liam Coffey (95) passed away at University Hospital Galway on Sunday, May 22.

He is beloved husband of his late wife Maura, and will be sadly missed by his children David, Paul, Anna and Derek.

A former schoolteacher, Liam is described by those who knew him as being “meticulous” in everything that he did. Known to like a pint and had an “incredible sweet tooth”, Liam’s friends say that he will be dearly missed.

Throughout his life, Liam was involved heavily in Glenville Pitch and Putt Club and Ballyboden St Endas, where he touched the lives of many.

“I am 52 years up in the club and I knew Liam for over 40,” said Donál Moody, from Glenville Pitch and Putt.

“He was 33 years Chairman in Glenville, and he did a great job. His wife Maura was a member of Glenville for probably the same amount of time as he was, and his sons and daughter were also up there.

“He was a very structured type of man who always had a plan.

“If there was a problem, he always knew how to go about it and solve it. He was the main instigator of the bar that we have now – he was the one who got that together with the committee at the time.

“When he put his mind to something he always made it happen.

“No matter what arguments that may have been had during committee meetings, Liam always made sure that when you left the office it was all forgotten about – he just had that thing about him.

“People say he was one in a million and he definitely was.”

Speaking about the loss of his good friend for over 50 years, Chairman of Ballyboden St Endas, Pat Conway, told The Echo that Liam was not just a “good friend” but “a mentor” who will be deeply missed by everyone.

“Liam was an absolute gentleman, that was the first thing about him,” said Pat.

“Liam very quickly got involved at committee level in the club and started off as registrar up to President.

“He had a fantastic personality and was a great judge of character and the right thing to do at the right time and certainly, the wrong things to do.

“He always came up with innovative ways to do things – one of these was a fundraiser when we were extending the clubhouse and he went out and sold bricks to people to build the clubhouse.

“He ran many fantastic race nights which were always a great fundraiser and poker classics.

“People would always say that the accounts were so clear when Liam was treasurer – everything he did was by the book, and he was meticulous.

“He was not just a great friend but a brilliant mentor and gave advice to young people in the club. He will be sadly missed by everyone.”