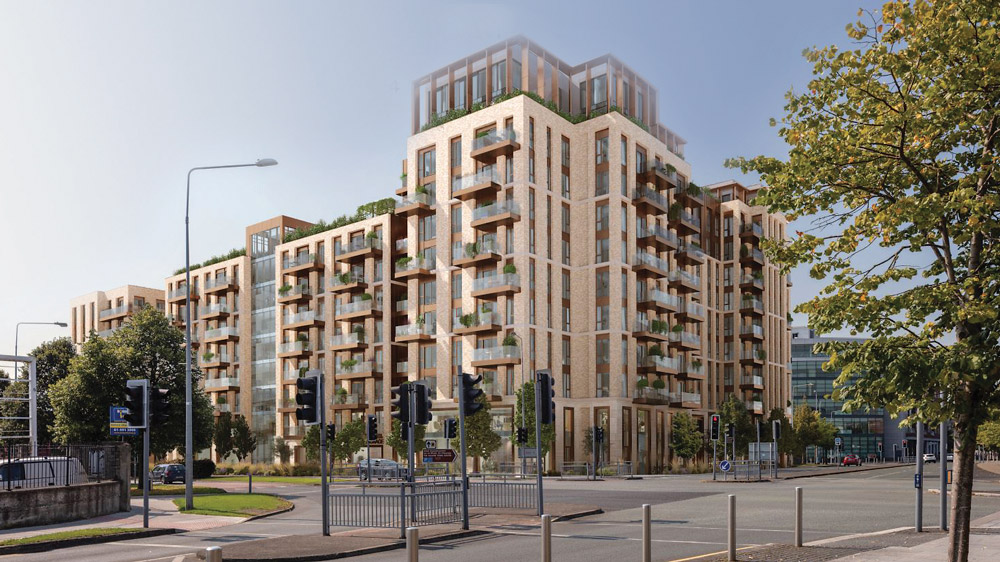 A STRATEGIC Housing Development for 310 build-to-rent apartments at the former Woodies site on the Belgard Road has been submitted to An Bord Pleanála.

Ravensbrook Limited are seeking permission for the development, including crèche and associated works, at lands at Belgard Square East, Belgard Road and Blessington Road, Tallaght.

As reported in The Echo in March, plans for a development of 326 build-to-rent apartments at the former Woodies site in Belgard Square East required “further consideration/amendment”, according to An Bord Pleanála.

The plans were submitted last November as a pre-planning consultation by Ravensbrook Limited, which has a registered address in Parnell Square East and was set up in March 2020. 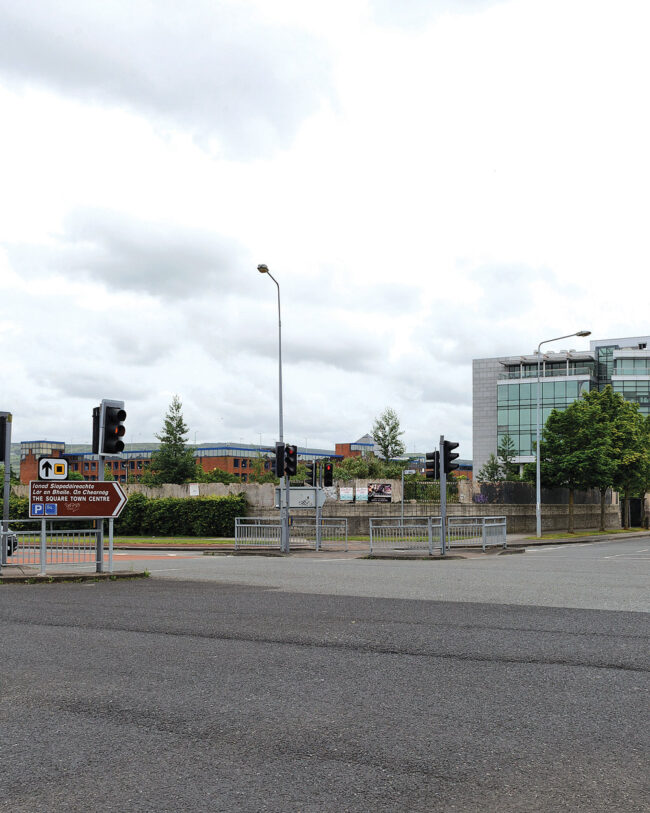 The Woodies site on the Belgard Road as it stands today

The proposed SHD development will comprise the redevelopment of this vacant site to provide a mixed-used development including 2,289 sq m of retail and commercial space and crèche, providing active street frontages.

It is proposed that the 310 build-to-rent apartments be built within a 6–12 storey development across three blocks.

According to the planning application, the proposal provides for enhanced public realm, a tertiary pedestrian and cycle route through the site linking Belgard Square East and Belgard Road with landscaped, public open space, children’s play area, with car-parking located at basement level. 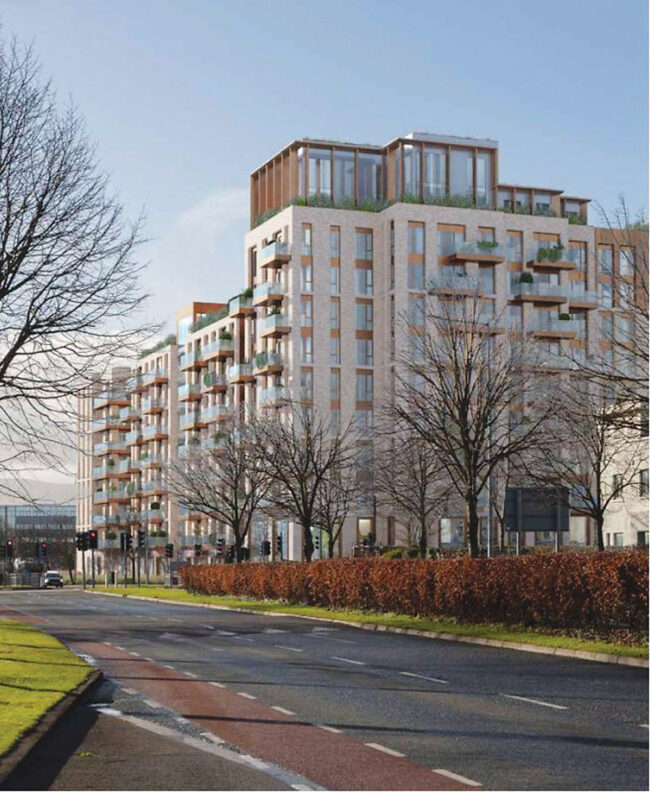 The Woodies site was bought by property tycoon Bernard McNamara for approximately €20m before the recession. 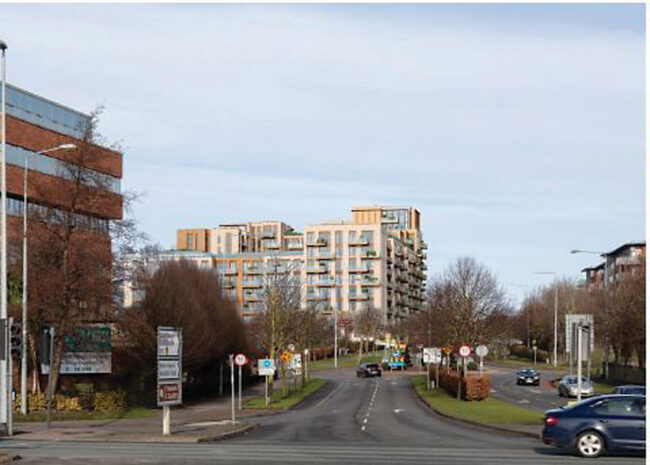 Mr McNamara’s company, Laytar, originally acquired the former Woodies site from a group of investors assembled by businessman Derek Quinlan – whose wife is one of the directors of the company that lodged the plans for the pre-planning consultation for the Woodies site.

The site had originally been earmarked for a shopping facility and 350 apartments. However, these plans never came to fruition and the site went back on the market in 2016 for €4.5m.