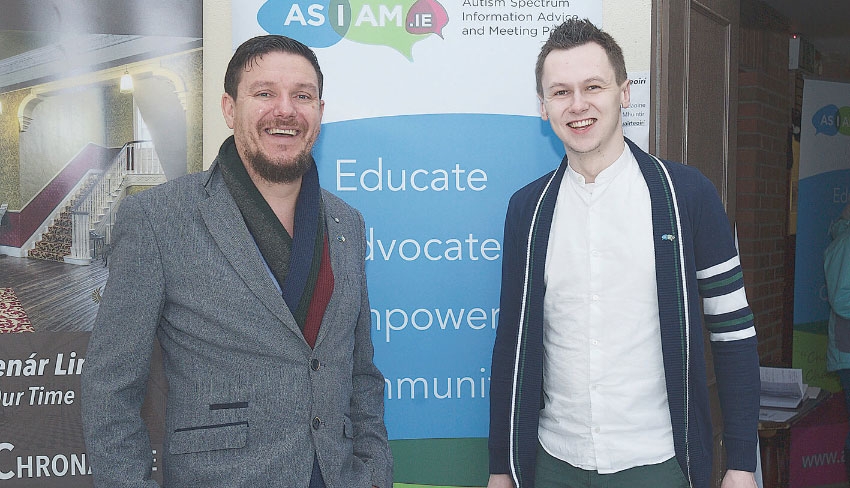 FOUNDER of autism support group AsIAm’s Adam Harris, will officially open the new sensory room at Scoil Nano Nagle in Clondalkin on May 30.

The Bawnogue junior school has over 300 students and are working on the project at the moment with parents actively involved in fundraising efforts.

“A group of parents will be running in the mini-marathon on June 2 to raise funds for the sensory room for pupils on the autistic spectrum,” said Colette MacMahon, Home School Community Liaison Co-ordinator, Scoil Nano Nagle.

“At the moment, the walls of the room are up, painted and the lights are done. The fundraising is to fund all that and to get sensory equipment. It wouldn’t be common for mainstream schools to have sensory rooms but parents have taken a very active approach.”

The official opening of the sensory room by Harris, is for members of the community who have helped to fund the initiative.

Harris set up AsIAm while studying for his Leaving Cert. It is based on his own experiences growing up as a young autistic person.

He was a speaker at the first Clondalkin Talks mental health event in 2017, set up by councilor Mark Ward to increase awareness of existing services in the area.

Scoil Nano Nagle held an art competition among first and second class students for designs to go on the front and back of the mini-marathon t-shirts worn by parents, along with another design to be displayed on collection buckets.