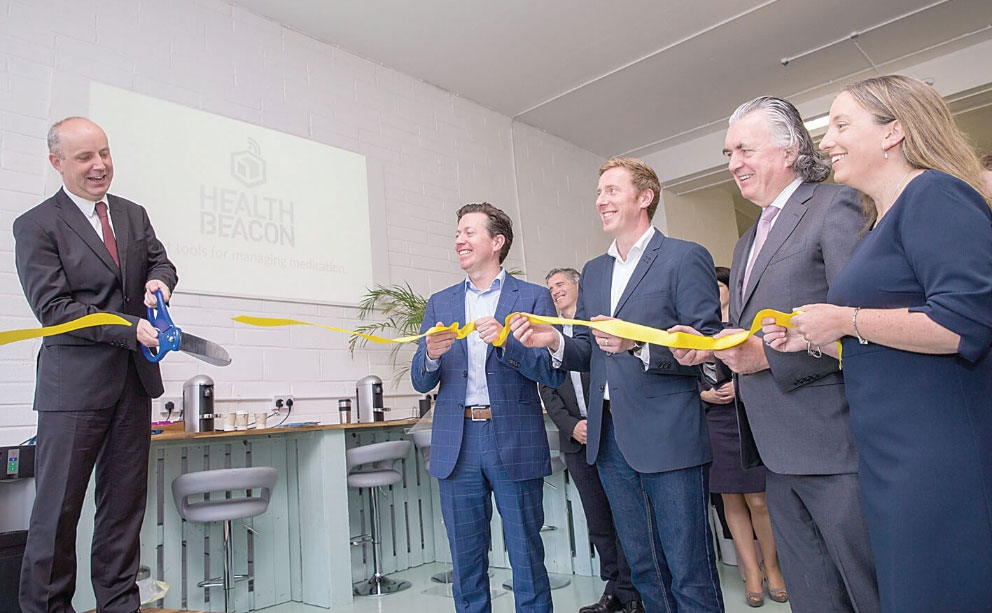 Other backers include investment group BVP, Enterprise Ireland and clients of Cantor Fitzgerald.

The company, which develops smart tools for managing medication – including a digitally connected ‘smart bin’ for syringes used by people who inject medication at home – has experienced in excess of 100 per cent market growth since founding in 2014, with 2018 their busiest year to date.

HealthBeacon co-founder and chief executive Jim Joyce said the company had signed deals with a number of large pharma groups, which would pair the smart bin with their injectable drugs. He said deals would be announced in the first quarter of the year.

The funding will allow the company to push into the US, where its product was approved by the Food and Drug Administration last year.

HealthBeacon plans to open offices in Boston and Montreal, but keep its base in Dublin.

Joyce said the company wants to move quickly and build a leadership position, adding that they would consider a further round of funding or “public market opportunities” in 18-24 months.

He previously set up community healthcare company Point of Care, which was bought by medical services group Uniphar.