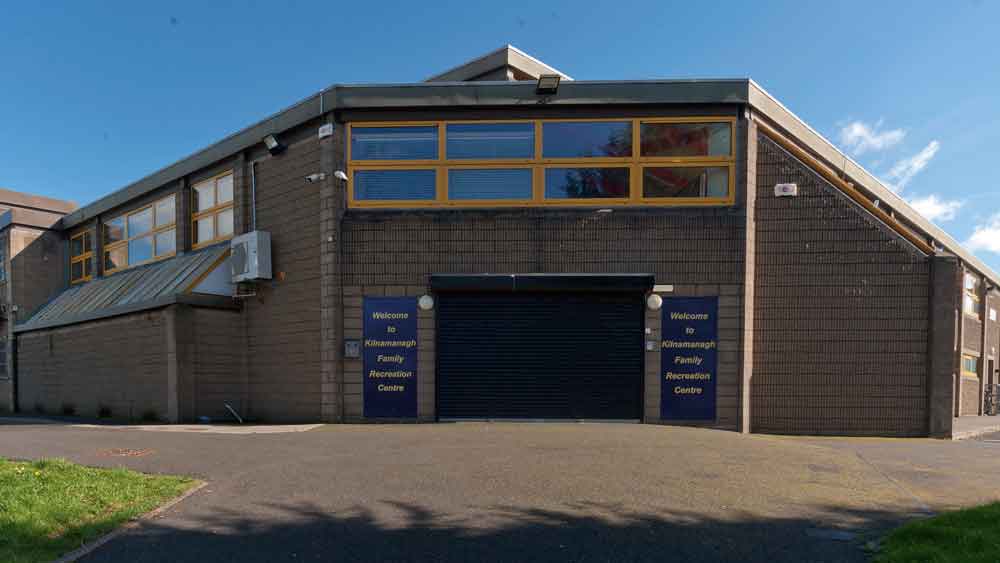 €100k awarded for upgrades and developments

The funding was announced at a recent South Dublin County Council meeting, which detailed the latest tranche of community and sports grants.

Community centres received a boost via the Community Infrastructure Fund, with the Fettercairn Youth and Community Centre receiving €21,780 for a flooring upgrade.

The Bush Scout and Community Centre in Lucan has been awarded €19,750 for major plumbing upgrades, while the Kilnamanagh Family Recreation Centre got €12,925 for energy efficiency works.

Kingswood Community Centre has been approved for €4,552 for electrical works in the facility.

A sports development grant of €5,000 has been awarded to Knocklyon United Football Club for mobile floodlights and goalposts.

The Fettercairn Youth Horse Project has received a major sports equipment and improvement grant of €4,760.

The South Dublin Allotments Association has been approved for a major equipment grant of €3,055.

A number of services received grants of €2,000 each, including St Patrick’s GAA Club in Palmerstown, the Park Community Centre in Ballycullen, and Robert Emmet’s GAA Club in Perrystown.

Grants of €1,000 each have been awarded to Lucan Harriers Athletic Club, Templeogue Basketball Club, and NOISE Music.

Smaller grants have been approved for the Fettercairn Community and Youth Centre (€850), the North Clondalkin Community Development Programme (€800), and the Knocklyon Men’s Shed (€700).