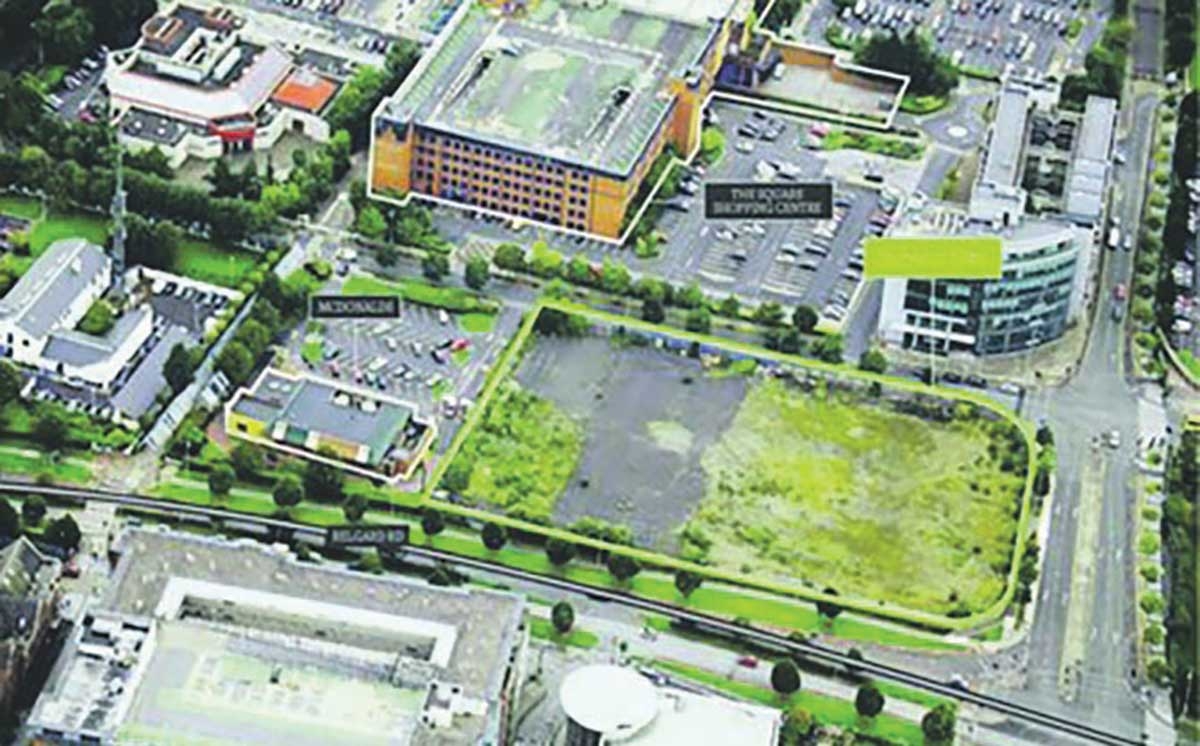 THE owner of the former Woodie’s site on Belgard Road remains a mystery this week, after a sale agreed sign went up on the subject site.

The site contained a temporary fun fair recently, but future plans for the site remain unclear.

The site, which is adjacent to the McDonald’s Drive-Thru, went on the market last year for €4.5 million.

The 2.2 acre site has planning permission for a €40m leisure and retail complex, and this permission has been extended to 2020.

Fianna Fail councillor Charlie O’Connor told The Echo: “It’s a prime site, but it’s a derelict site at the moment which blights the area around it.”

When The Echo contacted Savills, the agents handling the sale, we were informed that under the Data Protection Act they could not supply us with the details of the buyer.

The site has previously been described by Colette Mulroy from Savills as “easily the best development opportunity in the Tallaght area”.

NEWER POSTThe temperatures are dropping: here’s how to protect your lips
OLDER POSTHuge support for the sports complex plans at Markievicz