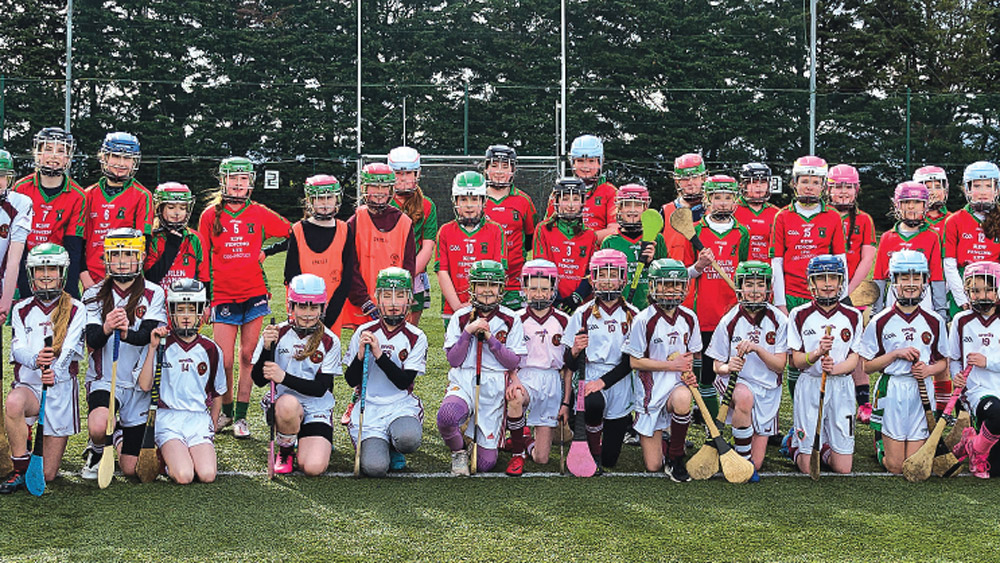 GAA Club building relationships with schools and the community

In what has become an annual affair, Monastery Road played host to the eight-team blitz which was organised by Round Tower Games Promotion Officer, Shane Treanor, and Sean McNamara.

First up, in the hurling blitz last Tuesday, Gaelscoil Chluain Dolcáin entered two teams and they faced off against a team from St Joseph’s Boys’ National School and Gaelscoil na Camóige.

On the Wednesday, in the camogie blitz, Scoil Ide competed against Scoil Mhuire while Gaelscoil Chluain Dolcáin took on Gaelscoil na Camóige.

Organised by Round Tower, Shane Treanor was delighted to see the blitz return for a third edition.

“The main aim of the blitz is to build relationships between the students and schools, and promote GAA within the community,” Treanor told The Echo,

“The blitz serves for recruitment to the club as well. It’s for those that maybe don’t play gaelic games, it promotes them to get involved with the sport and hopefully then come over to the club.”