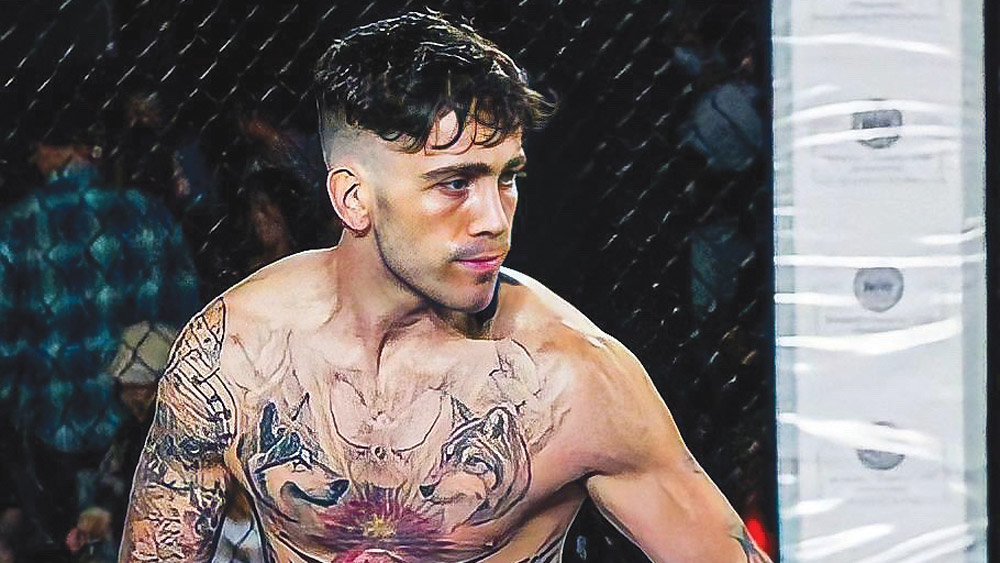 Dean Barry was disqualified in the opening round of his fight

There was disappointment for Dean Barry in Las Vegas last night as the Tallaght native was disqualified in the opening round of his UFC debut.

Coming up against America’s Mike Jackson – whose previous appearance in the octagon was almost four years earlier – Barry was expected to make a winning start to life in the Ultimate Fighting Championship. However, after making contact with the eye of his opponent, the bout was ultimately halted prematurely.

This was the sixth MMA fight of Barry’s career, with his record standing at four wins and one loss prior to his trip to Nevada. He had endured a long wait for his UFC bow as the 29-year-old had signed a multi-fight deal with the organisation in January 2022 after a delay that had gone on for more than a year.

His duel with Jackson had been postponed on a couple of occasions, although he did face Drew Lipton at Titan FC as recently as last December. A welterweight clash, Jackson overcame the challenge of Lipton by landing a series of punches that ended the contest after just 21 seconds of action.

He was looking to make a similar start to last night’s fight – billed as a welterweight preliminary card bout – and eventually got Jackson to the canvas after setting out his stall in the opening moments of their showdown. Yet Barry had been warned twice about catching his opponent with low blows and as Jackson got back onto his feet, he was grabbed in the head and contact was made with his eye.

Jackson opted not to continue after this incident and while there was the possibility of it being declared a no contest, the fight was subsequently awarded in the American’s favour.