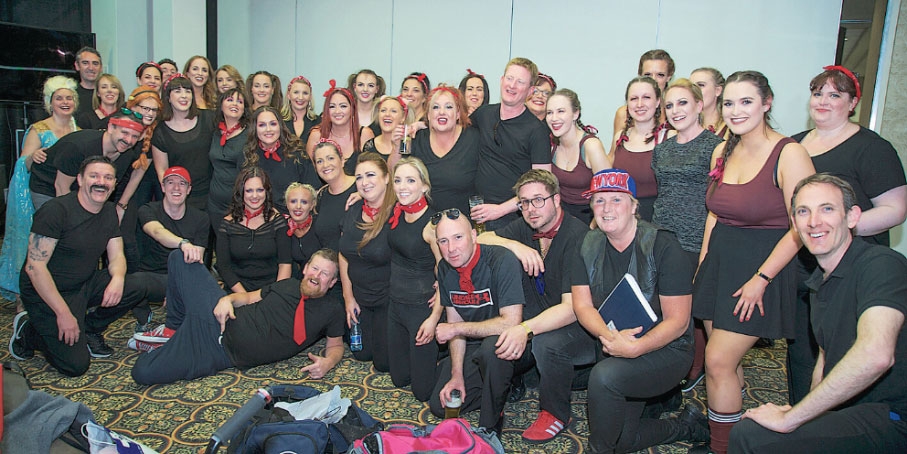 A PACKED house of up to 500 people enjoyed a great night out for a lip sync battle between rival gaelscoileanna factions in Clondalkin.

The event was a collaborative effort by the gaelscoileanna to help raise funds for a new astro turf pitch on the new campus Lán Ghaelach Chluain Dolcáin, the building of which is to commence in late 2018.

Organisers praised the great work carried out by the parents committees of both schools to create a “fantastic night”.

Compere Alan Shortt entertained the crowd, who saw 13 acts, which included groups from both schools, a teachers groups from each school and one inter school group.

Organisers say a new astro pitch will be a great asset for students, school teams and the wider community.

Residents can make donations at a GoFundMe page www.gofundme.com/gcsdastro.