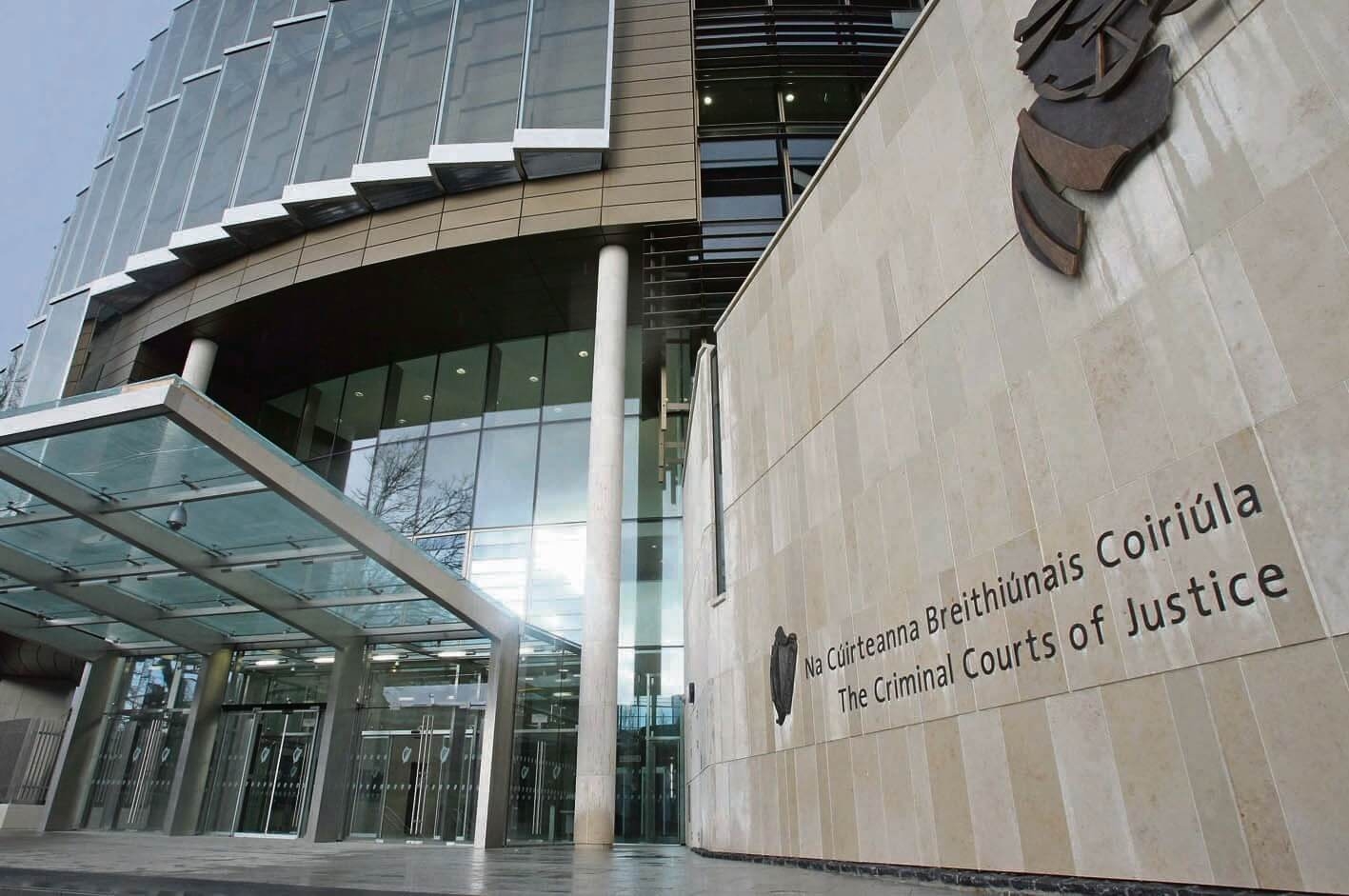 AN APPRENTICE carpenter will stand trial accused of manslaughter in connection with a fatal one punch assault on a student in Tallaght.

Mr O’Reilly, from Kiltipper, Dublin 24, who had gone out socialising on Halloween, was discovered on the Old Blessington Road, Tallaght at about 3am on November 1 with serious head injuries. He was rushed to Tallaght Hospital and then moved to Beaumont Hospital but died there on November 13 last.

He faced his fourth hearing today (Friday, May 4) at Dublin District Court when an additional, more serious charge, was brought against him, for the unlawful killing of Mr O’Reilly.

Garda David Morris told Judge Smyth that Mr Hall Ellis “made no reply” when the new charge was put to him on Friday morning. The garda asked for the case to be adjourned for a book of evidence to be completed.

There was no indication of how the accused will plead.

Judge Smyth acceded to garda’s request to extend the existing bail terms to the new one charge.

Mr O’Donovan said the garda could confirm his client’s financial circumstances had not changed. Legal aid was granted.

Mr Hall Ellis, dressed in a blue T-shirt, a black bodywarmer, blue jeans and black runners, did not address the court during the hearing. He was ordered to appear again on June 27 next when it is expected he will be served with a book of evidence and sent forward for trial to the circuit court.

At a bail hearing in November, Garda Morris had said it was alleged Luke O’Reilly had just left the Metro pub after he had been socialising with friends for Halloween night.

He was walking along Old Blessington Road with friends when a male approached him from behind, Garda Morris alleged.

Garda Morris had said the man “proceeded to punch him to the side of the head, unawares to him, he did not know what was coming”.

He alleged that Luke O’Reilly fell to the concrete footpath and hit his head off the ground. He was attended to by his friends immediately.

He was taken to Tallaght Hospital but his condition became more serious and he was transferred to the intensive care unit at Beaumont Hospital and passed away there on November 13 last.

The Garda had agreed with the defence that Jack Hall Ellis had indicated he had 10 double shots of Captain Morgan on the date of the incident.

As part of his bail he must reside with a relative in Ratoath, County Meath and sign on twice weekly at Ashbourne Garda station and stay out of Tallaght except for meetings with his solicitor or family occasions once he gives notice to gardai.

He has also been directed to be of sober habits, to abide by a 12pm to 7am curfew and be available when gardai call to his current address.

He has also been warned that he must not contact witnesses directly or indirectly.