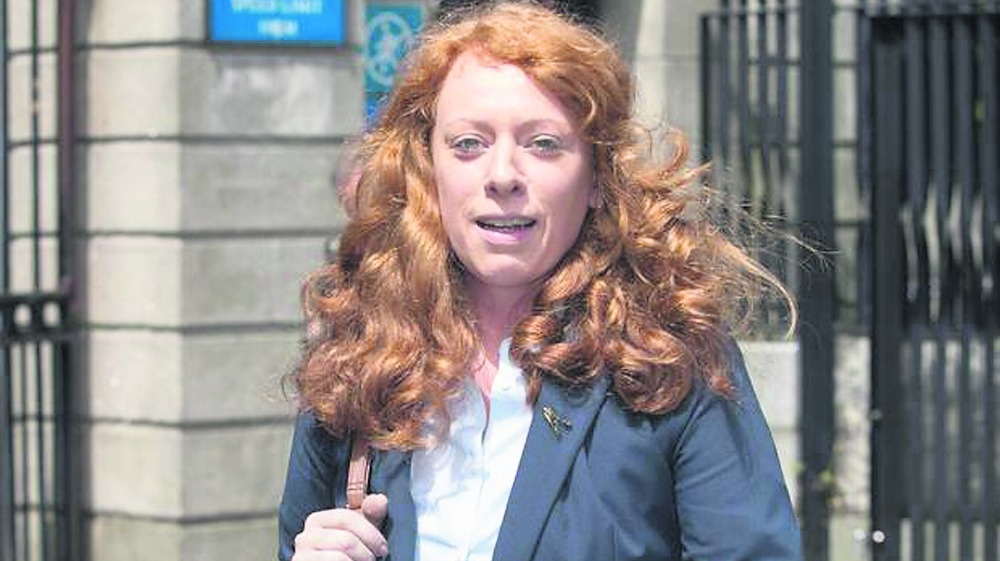 Garda awarded over €50k for ‘whack’ in face during drugs search

A LUCAN-Based Garda has been awarded more than €50,000 compensation by the High Court after she was hit in the face while on duty.

He said Lucan-based Garda Flynn, despite bleeding from injuries to her face from an assault by a man she had been searching, had pursued him with colleague Garda Suzanne McGrath and arrested him.

Judge Barton said: “Her actions are indicative of the way in which the vast majority of the gardai carry out their duties. This case speaks out about the dedication of gardai and the risks they face while doing their duty.”

Barrister John Hayden, who appeared with Michael Leonard of Byrne Carolan and Cunningham solicitors for Garda Flynn, told the court on Monday that Garda Flynn had been conducting a search of a suspect when he “whacked” her in the face and ran off.

Judge Barton said Garda Flynn, injured and bleeding from her mouth, could easily have decided not to give chase but had taken off after the man and ultimately succeeded in arresting and charging him with assault of which he had been convicted.

The judge said that during the search Garda Flynn had received a blow to her mouth injuring her left upper incisor which ultimately resulted in damage to a nerve of the tooth, causing her continued severe pain. Despite having to take time off work with severe pain she had returned to duty.

Garda Flynn had told the court she had been part of an Operation Anvil exercise against suspected drug pushers in the Ronanstown-Clondalkin area of Co Dublin when the assault had occurred.

She had been left with sensitivity damage to a nerve which had led to pain shooting up into her cheek. She could no longer take a very cold or hot drink without risking sparking off pain that could last for up to four hours at a time.

Awarding Garda Flynn €35,000 damages for pain and suffering to date and a further €15,000 for pain in the future, Judge Barton directed that if a future stimulation procedure for pain was necessary the €2,000 cost should be borne by the State.

The judge awarded her €3,189 for expenses to date bringing the total award to €53,189 against the Minister for Public Expenditure on the basis that the injuries and assault had been caused maliciously to her in the course of her duty.