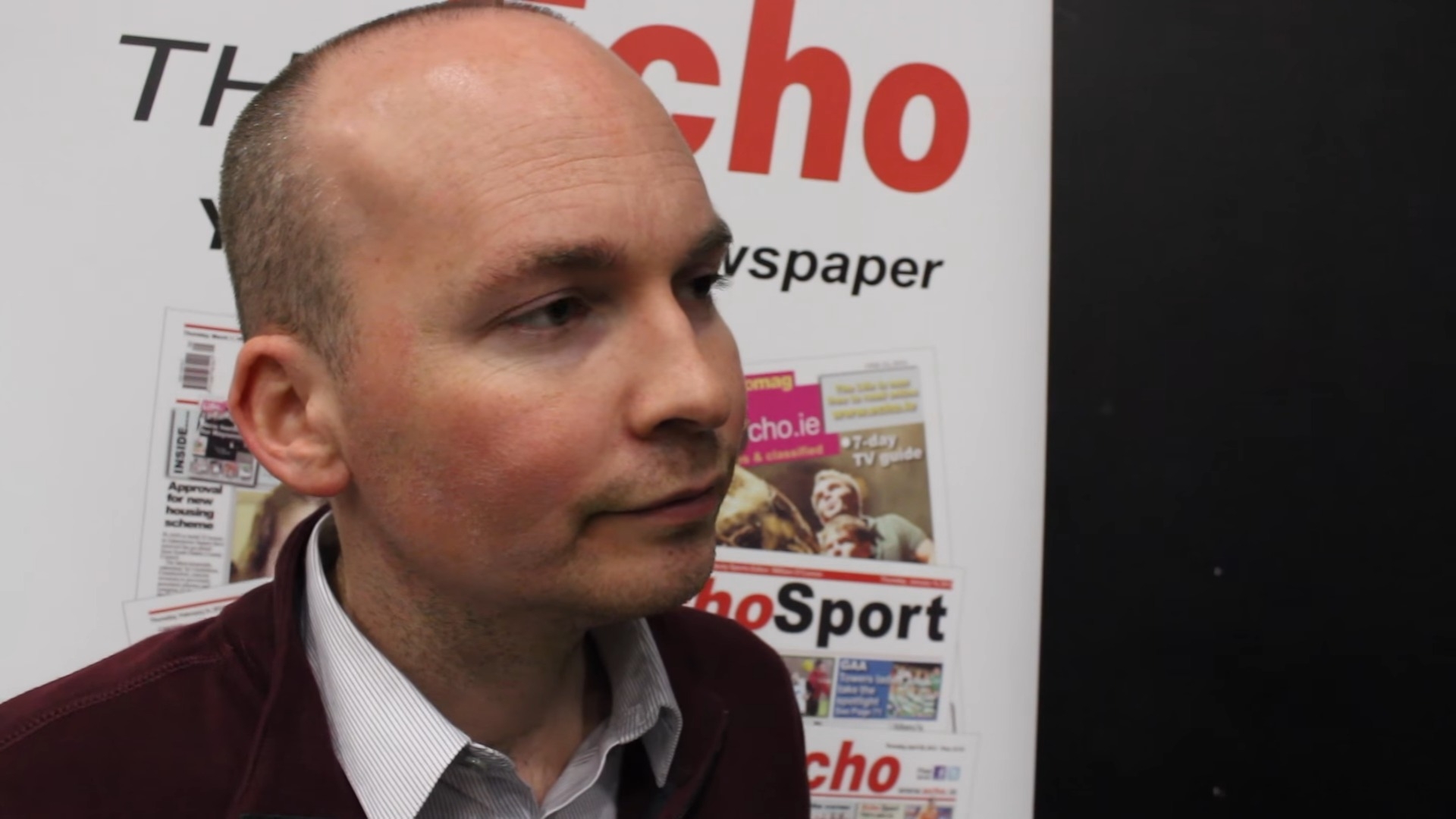 A garda has told a jury that she feared for her safety and the safety of the then Tánaiste Joan Burton and her aide as she escorted the women through a crowd at an anti-water charges protest in 2014.

Garda Fionnuala Whelan was giving evidence in Dublin Circuit Criminal Court on day 19 of the trial of Solidarity TD Paul Murphy and six other men, all of whom deny falsely imprisoning Ms Burton and her aide Karen O’Connell during a water charges protest in Jobstown in November 2014.

She told Tony McGillicuddy BL, prosecuting that the atmosphere on the day was “very hostile and extremely volatile”.

She said she was there from the time the Tánaiste moved from the graduation ceremony in An Cosán adult education centre to a nearby church and was later present when the unmarked patrol car and subsequently a garda jeep, which Ms Burton and Karen O’Connell were in, was surrounded by protestors.

Gda Whelan said when the protestors surrounded the unmarked garda car, they were banging on the bonnet and shouting abuse at Ms Burton. She said she tried to remove a number of people who were behind the car, preventing it from reversing.

She identified the defendants Paul Murphy, Scott Masterson, Frank Donaghy and Kieran Mahon as being among the group who were sitting down.

She tried to move Mr Murphy but she said she was obstructed by others.

“Mr Murphy resisted my attempt to remove him and he was also held down by others by his arms and legs. They pushed me away from him,” Gda Whelan said.

Sean Guerin SC, defending Paul Murphy, put it to the witness that after the protesters surround the car the situation became stable and that this stability was upset when she went to “manhandle” his client.

Gda Whelan said she had not manhandled the TD and also rejected the description that the situation was stable. She again said it was extremely volatile and that she was fearing for her safety.

Mr Guerin showed the jury YouTube footage showing the witness attempting to physically pull the TD up off the road. Unidentified voices on the footage said: “That’s a TD you are mishandling. This was a peaceful protest until you started dragging people out of it”.

Asked by Mr Guerin what she had done about the fact that the TD’s shirt was pulled off him during the struggle she said she didn’t do anything because her priority was her safety and the safety of the two alleged victims.

She said the defendant’s safety was not in jeopardy at that time and the stripping of his shirt “was certainly not the worst thing that happened that day”.

She told Mr Guerin that it didn’t stand out for her. She said that what stood out for her from the day’s events was being pushed and pulled and kicked and verbally abused.