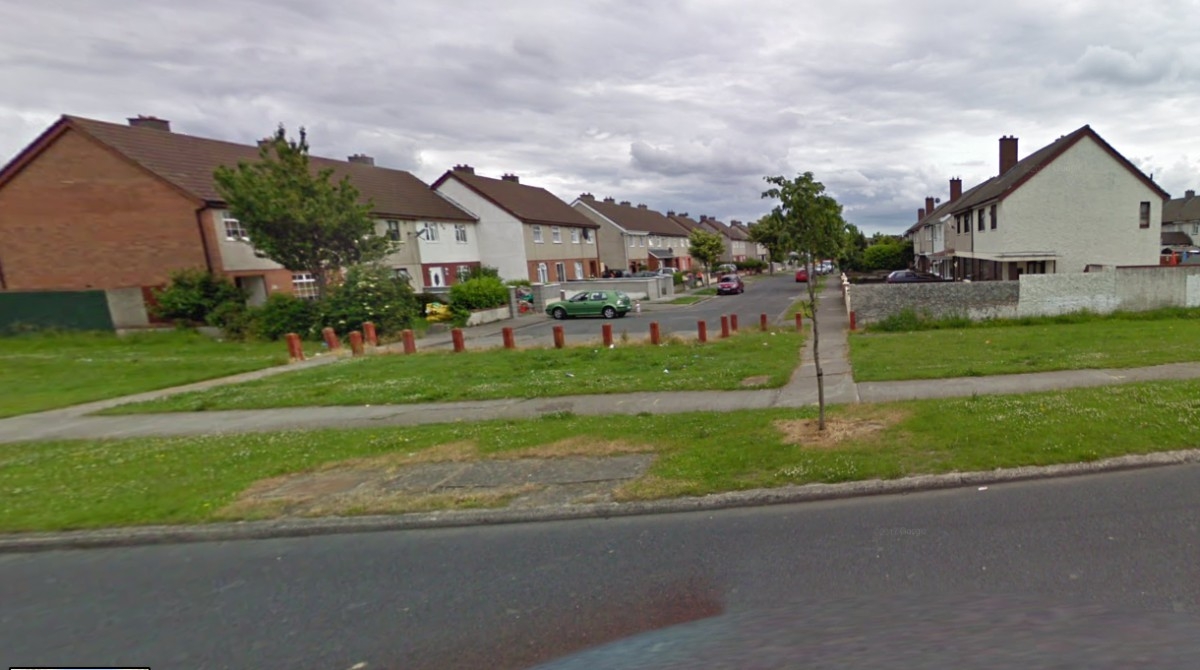 GARDAI are following a definite line of enquiry in relation to a burglary in Clondalkin, in which an innocent man was left for dead after being repeatedly stabbed and beaten.

The man (49) was asleep during the early hours of November 1, when a gang broke into his home in Deansrath estate, and subjected him to a sustained and vicious attack.

He was stabbed a number of times, including twice in the neck, and was also struck in the face with a blunt object, believed to be a hammer.

The gang ransacked the home for the best part of an hour, and made off with the man’s laptop, a quantity of cash and keys to the victim’s van – which was burnt out shortly afterwards

The Echo understands the man was taken to hospital with serious injuries and is “lucky to be alive” after somehow surviving the ordeal.

After responding to the van, which was set on fire nearby, gardai identified the registered owner of the van and were on the way to the victim’s home.

Whilst on the way, gardai discovered Dublin Fire Brigade was also responding to a separate call about an injured man at the same address in Deansrath.

A garda source told Echo.ie that the victim was very badly injured when emergency services attended the scene.

The victim was bleeding heavily for some time, and was taken to hospital, but miraculously checked out just three days later.

The Echo understands the robbery is believed to have been of a random opportunistic nature – the victim is understood to have been home alone at the time of the attack.

Gardai are following a definite line of enquiry, and have identified up to three suspects – all males from their late teens to mid-20s.

Anyone with information about the robbery – in the early hours of Wednesday, November 1 – are urged to contact Clondalkin Garda Station at 666 7600.